From XS to XXL 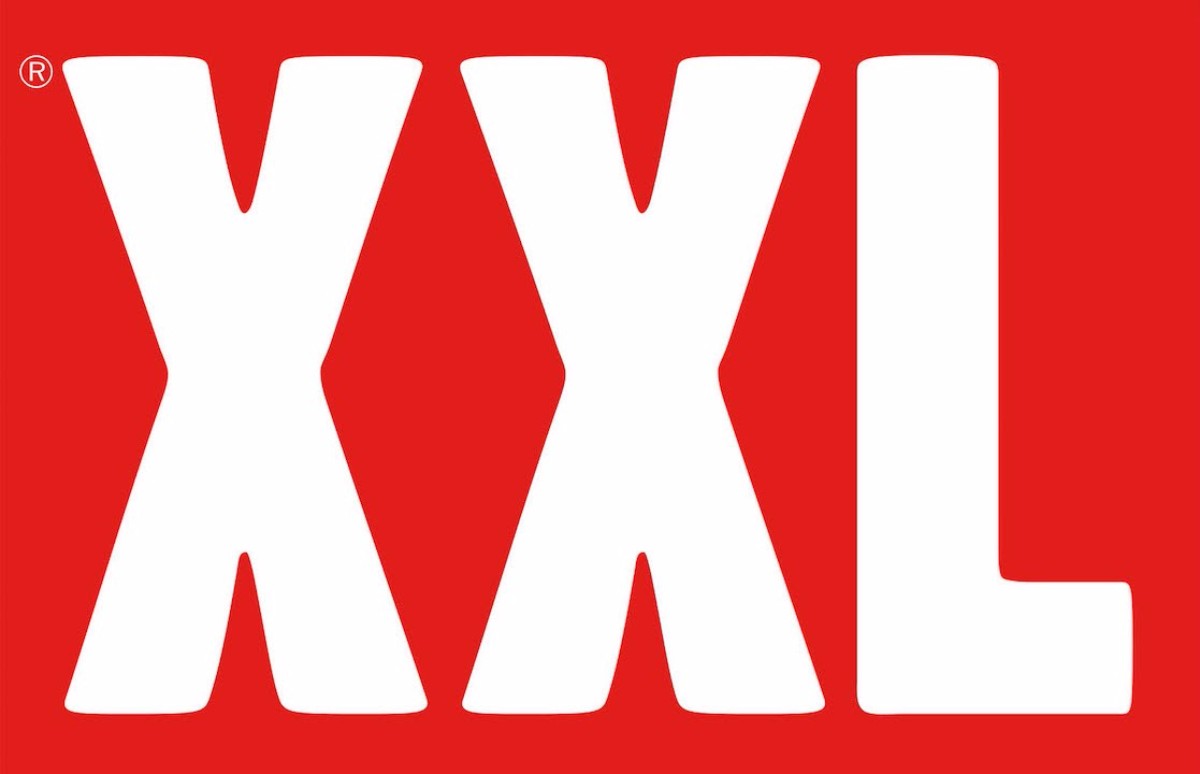 When noughts take a different meaning.

One doesn’t have to be a mathematician to know that the number zero is used to display a nil value. The humble zero is a symbol, able of turning nothingness into something – a squiggle, a shape, a quantified digit. Add a zero to any other digit other than itself and it starts yielding huge power. Because 5 and 5000 do not have the same value, of course.  And yet sometimes, they do.

The team at On Site Malta, Malta’s leading Destination Management Company, give the same value to a small incentive of 5 people and a conference of 5,000. This is because working with people, regardless of the quantity, requires expertise, attention to detail and precision. The take on numbers is not just a coincidence.

Malta is particularly known for its small size, a speck in the centre of the Mediterranean. It takes most people 5 minutes to get from one place to the other, and more than 5000 years of history to absorb. Short distances breed practicality and this benefits group travel immensely. Malta enjoys a very rich heritage, and the beauty of it is that it can be experienced effortlessly anywhere on the island; it is just there, everywhere you look. In its twelve years in business, On Site Malta has had the honour of organising events in the most prestigious of places, in sites that have withstood the test of time, which can now be used as backdrops for your next gala dinner.

The Maltese Islands stand to gain from their position, being right in the middle of the Mediterranean and accessible to travellers from all over the world, be it for conference, leisure or incentive travel. Over 12 different airlines link Malta to over 60 destinations worldwide – making it easy for your global sales team to get together.

From a party as small as 5 executives to a complex convention of 5000 delegates, the team at On Site Malta can pull it off, successfully, and always with a smile. And as much as zero does have a nil value, appending zeros to any digit greatly increases its magnitude, eventually running into infinity. Precisely. Thanks to Malta’s natural potential and the creativity of its people, On Site Malta can surely present you with an infinite number of possibilities for your next event. What are you waiting for?

Summer 2010 saw Malta hosting the Oriflame Gold Conference, bringing together an approximate 5,000 delegates to the islands. This convention, the largest ever to be organised in Malta hosted delegates from across Asia, Africa, Europe, Russia and the Baltics. Two of the dinners were held at the Granaries, a historical site just outside the Capital City of Valletta, which was transformed into a spectacular al-fresco dining venue. Coordinating the event were On Site Malta’s director, its 10 event managers, 60 coordinators and 120 logistic support staff.

The organisation of a convention of this size required many months of planning, detailed logistics and management.