Creating an event can be easy. Creating an outstanding event is hard work. There’s no shortcut to the perfect event with so much detail to take into consideration. Taking measures for risk management is also something we need to ensure so that’s more items on our checklists. Fret not, however. If you want a guaranteed successful event, all you need is to ensure you do certain things – while avoiding others. Small events present their challenges but - the bigger the event, the bigger the risk. So where does one start? 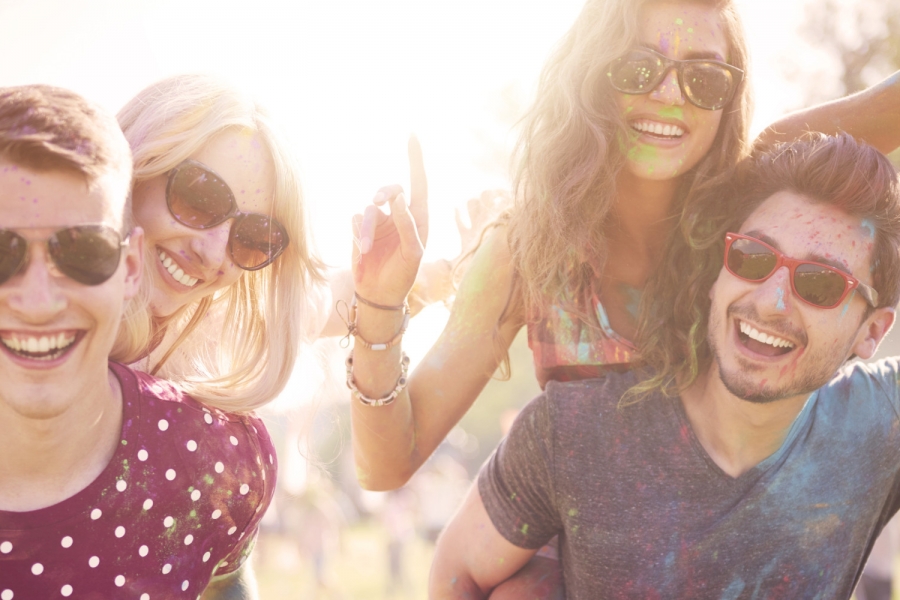 Firstly, why should the travel and hospitality industry care about millenials? Well, millenials are a large market with an enormous growth potential. If we had to speak in numbers, we

There are so many perks of using social media that the list may seem endless. This varies, however on your ultimate goal or what you plan to achieve. With so many new social network sites cropping up all over the internet, an event marketer may feel overwhelmed to say the least.

More
Share
News
Knowledge is power, but who’s the expert?
News Posted on October 5, 2016 by idesigndev

With the help of books and the vast amount of accessible information on the web, the world is full of experts. You can Google anything under the sun and before you know it, you learn how your metabolism works, how to fix the engine of your car or even how to write a legal will.

0
98 Like!
News
Exclusive travel – a Meridiana dinner
News Posted on October 5, 2016 by idesigndev

Malta pushes Mexico on the podium and currently enjoys second place on the podium following the ‘Top 10 Destinations for Expats’ survey of more than 14,000 respondents. According to InterNations and the Times of Malta, Malta performs well in all areas of expat life - ranging from the friendliness of locals to taxation and provision of services. 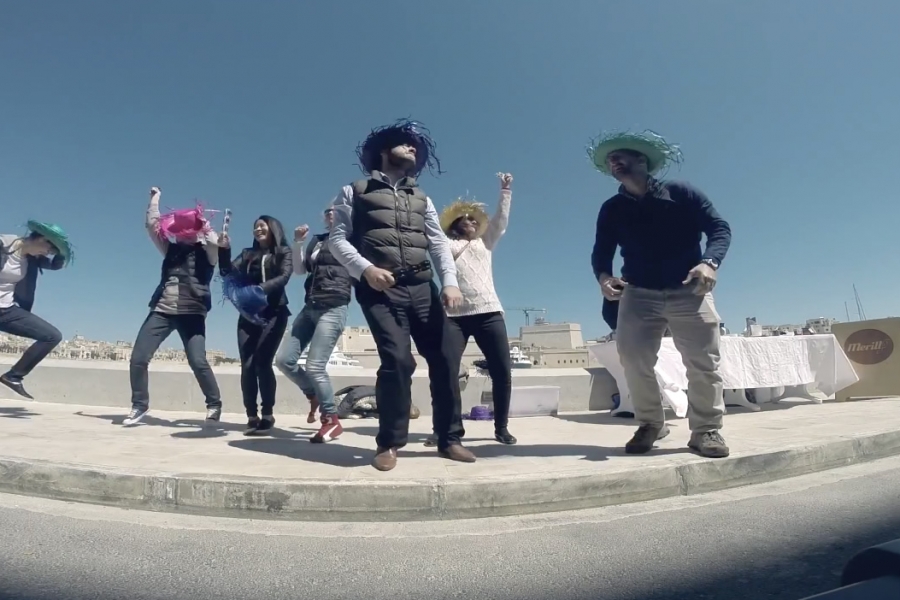 0
0 Like!
Video
The Maltesers – an exclusive MICE activity in Malta
Video Posted on May 30, 2016 by idesigndev

This activity was a local tapas rally that enabled guests to explore the Capital city of Valletta, the Grand Harbour and its surrounding Three Cities in a fun and original 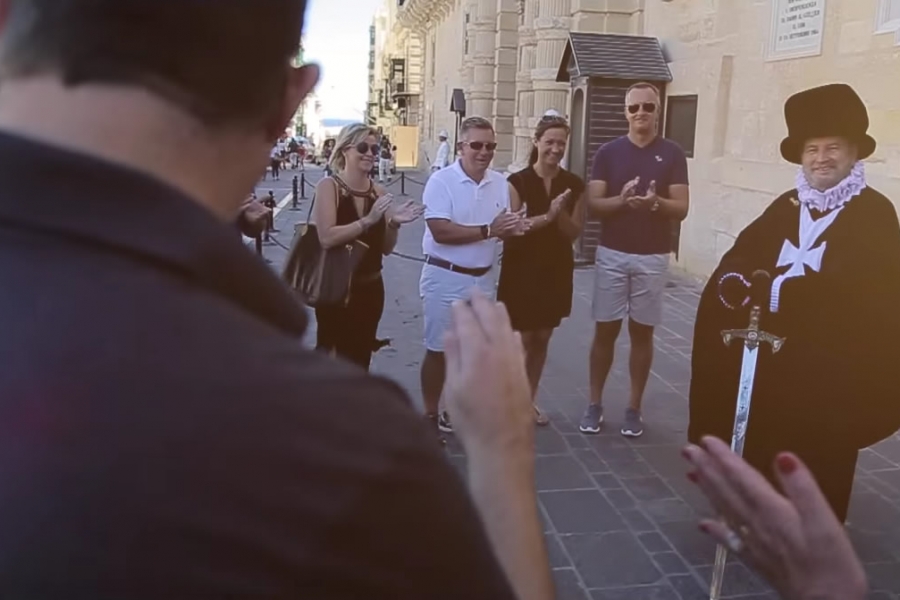