0
Malta ranks second in the ‘Best & Worst Places’ for Expats in 2016
26 September 2016
Malta
Your Mediterranean MICE Spot
Malta Posted on September 10, 2016 by idesign 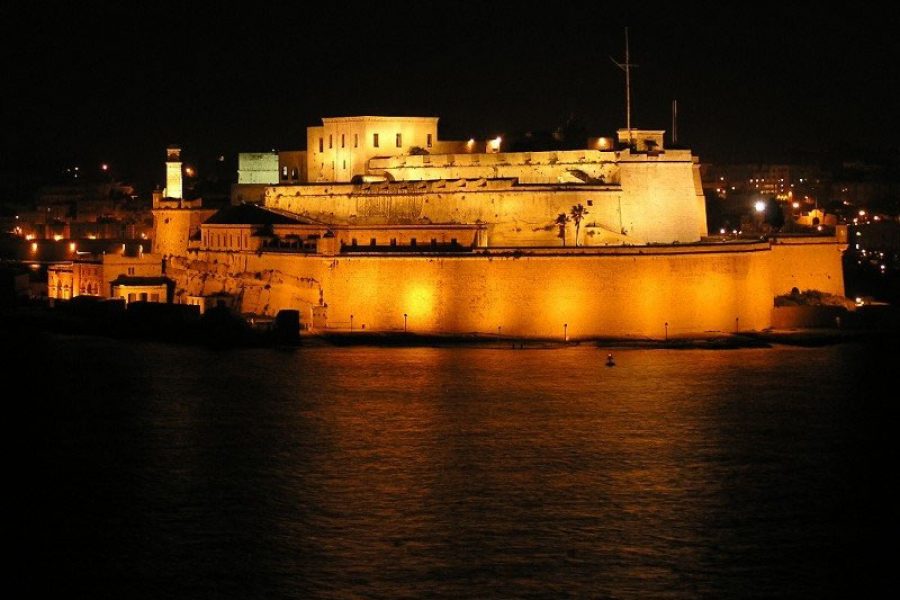 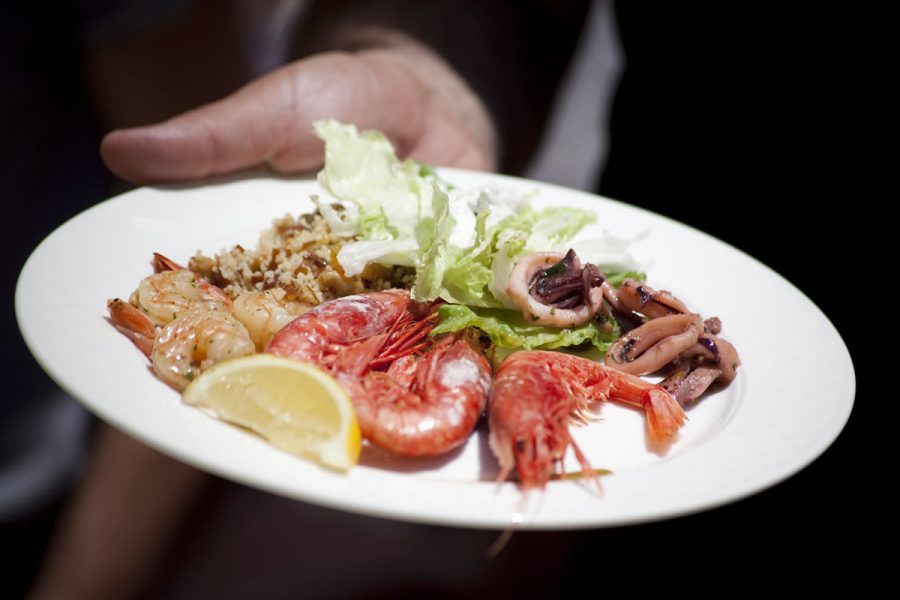 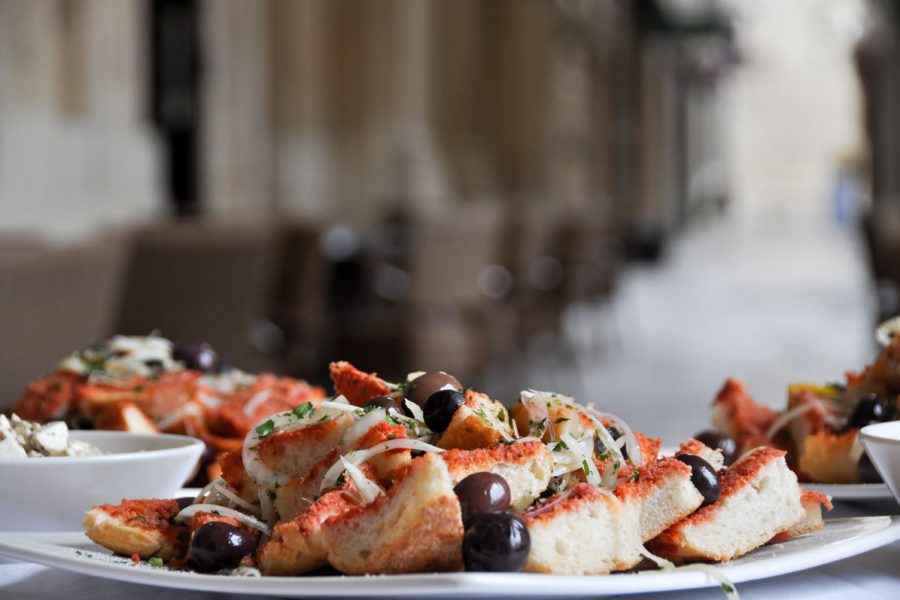 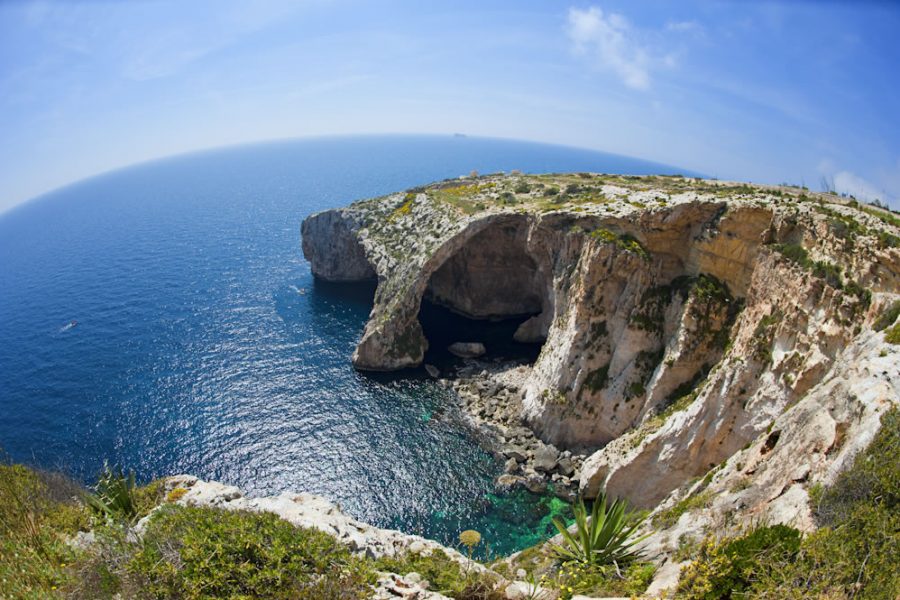 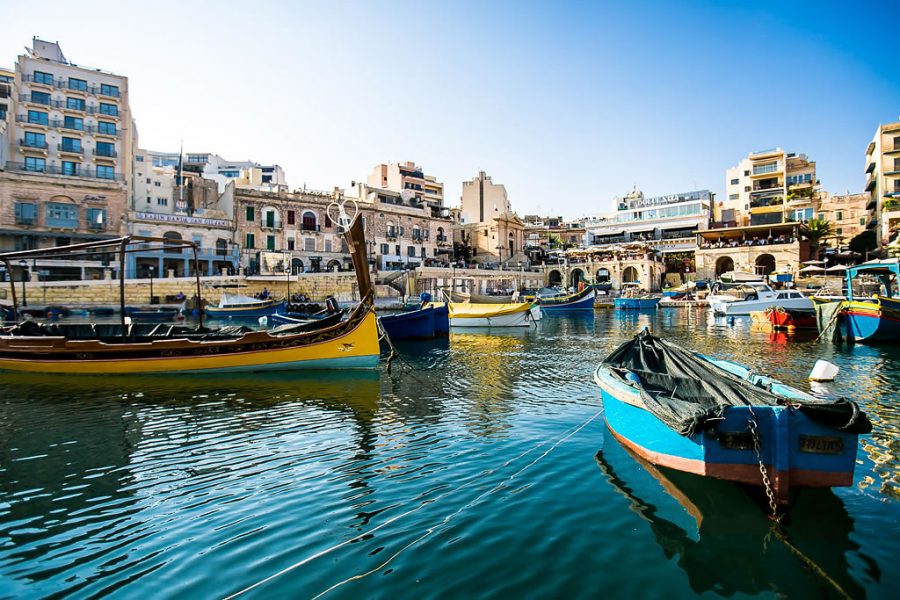 Situated in the heart of the Mediterranean, the three main islands Malta, Gozo and Comino are small, beautiful and unique. With a fascinating 7,000 years of history and  pre-historic temples older than the Pyramids, the islands are bursting with culture, friendly locals, sunshine and ongoing events.

With its thriving economy, continuous business development and considered to be a very safe destination, Malta has become an important hub for various trades, professions, services, vocations, research and education in the Mediterranean, making it an optimal choice to hold international meetings.

Malta is easily accessible with a 3-hour flight from all major European airports: 75 airports within Europe, Africa and the Middle East are serviced by 40 different airlines operating direct daily flights to Malta. With transfer times rarely exceeding 15 minutes, the Islands are extremely suited to be discovered in a stay of two to three nights.

The perfect destination for meetings and incentives

It is the perfect destination for meetings and incentives with a large selection of internationally branded four and five-star hotels, as well as boutique hotels. Complimented with magnificent historical monuments which can be used as venues, state-of-the art infrastructure and conference facilities.