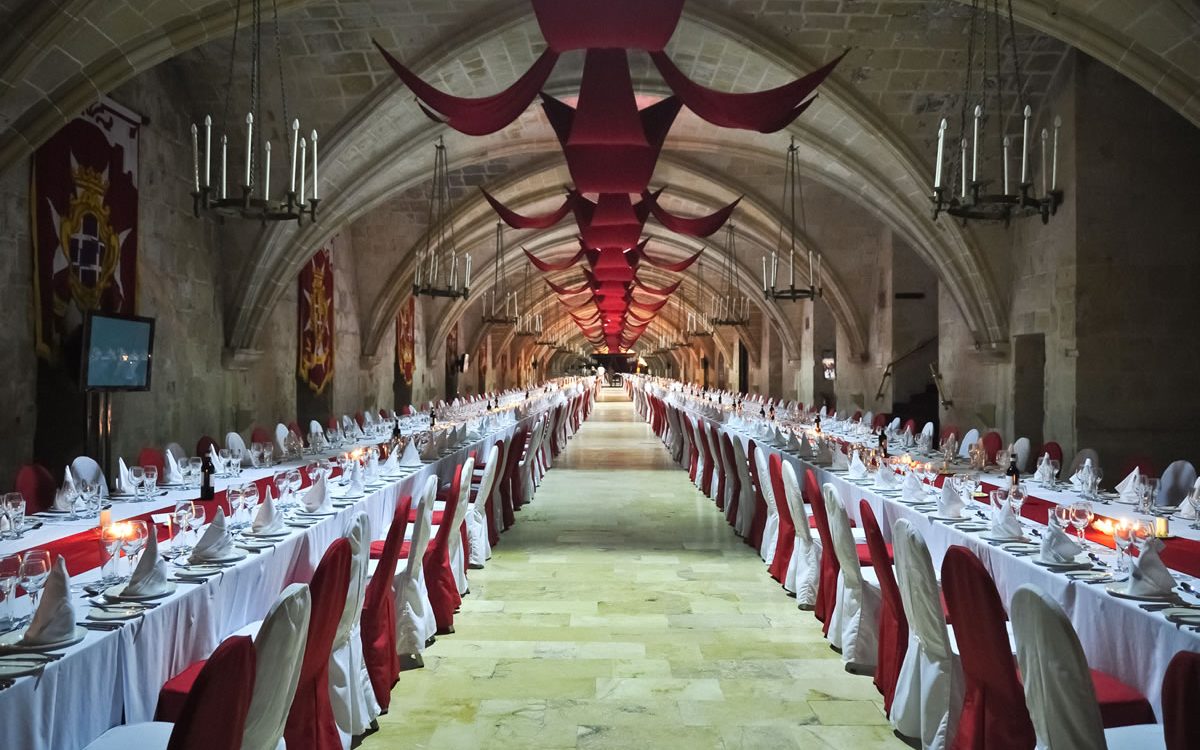 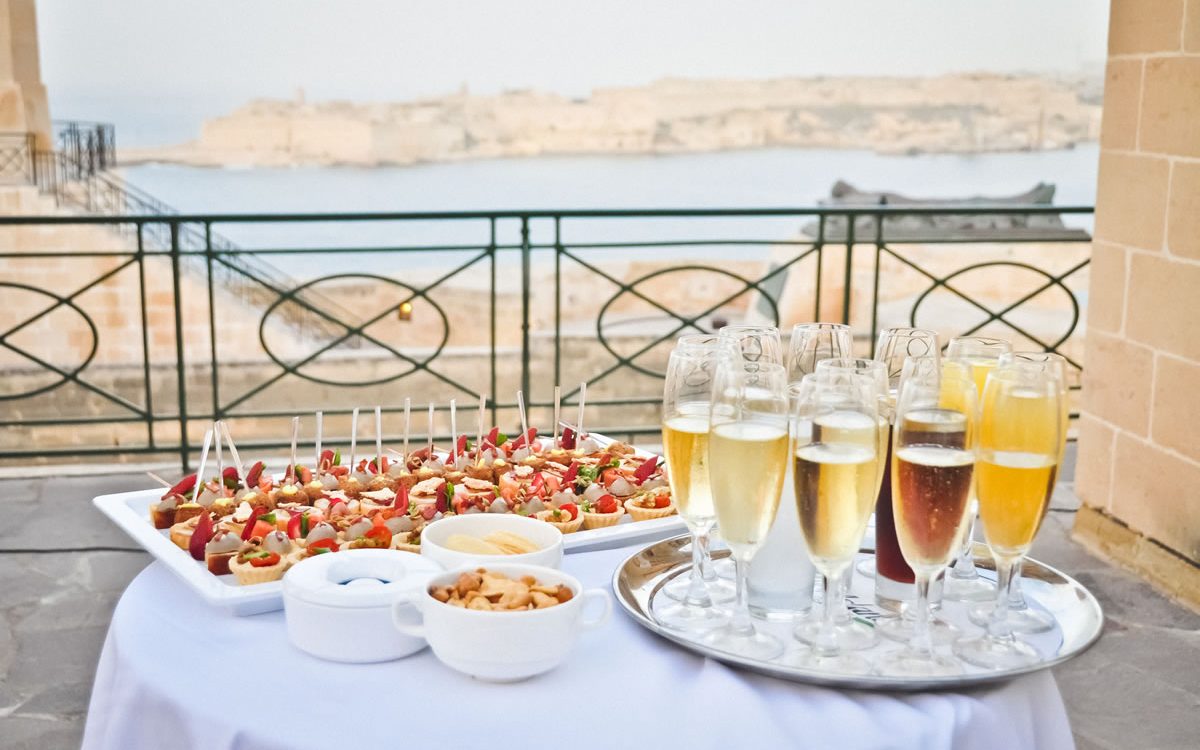 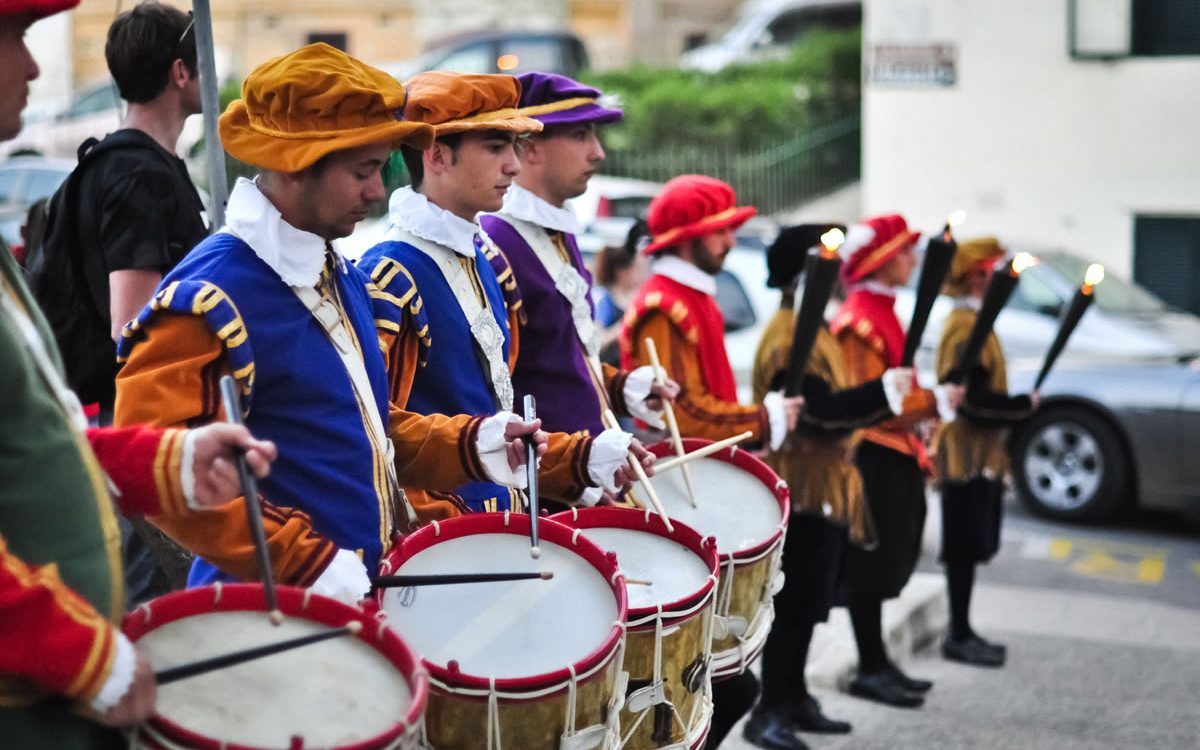 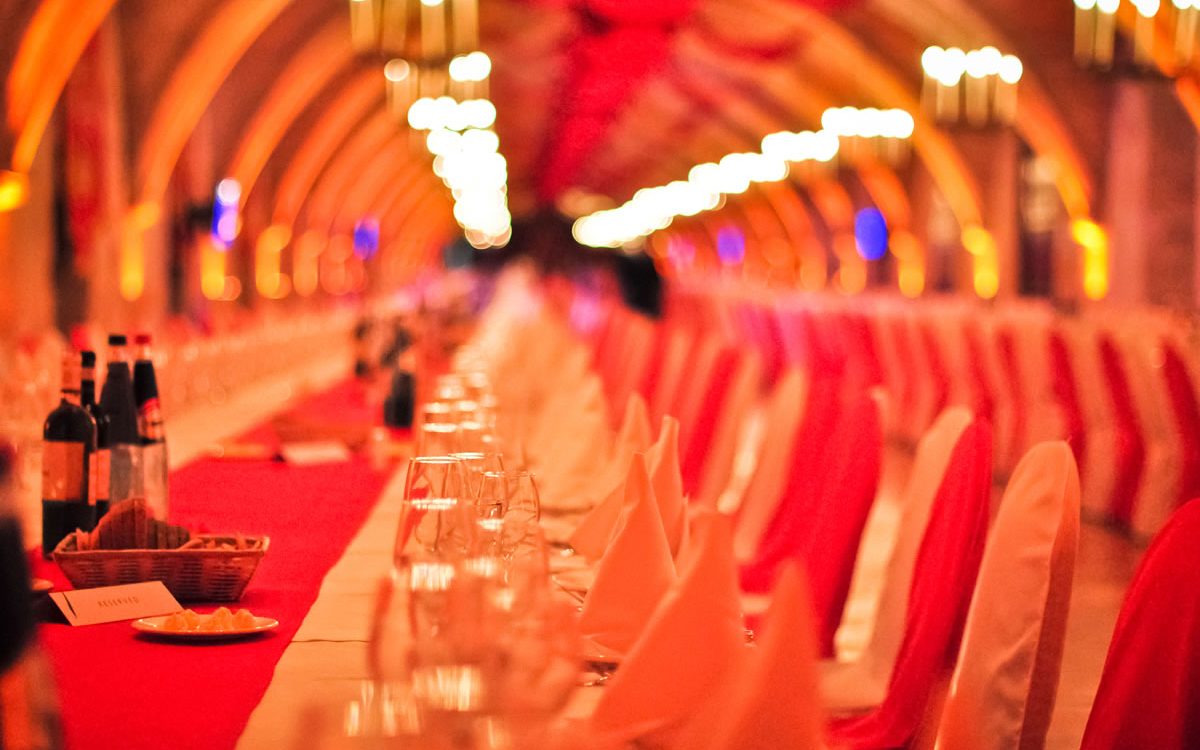 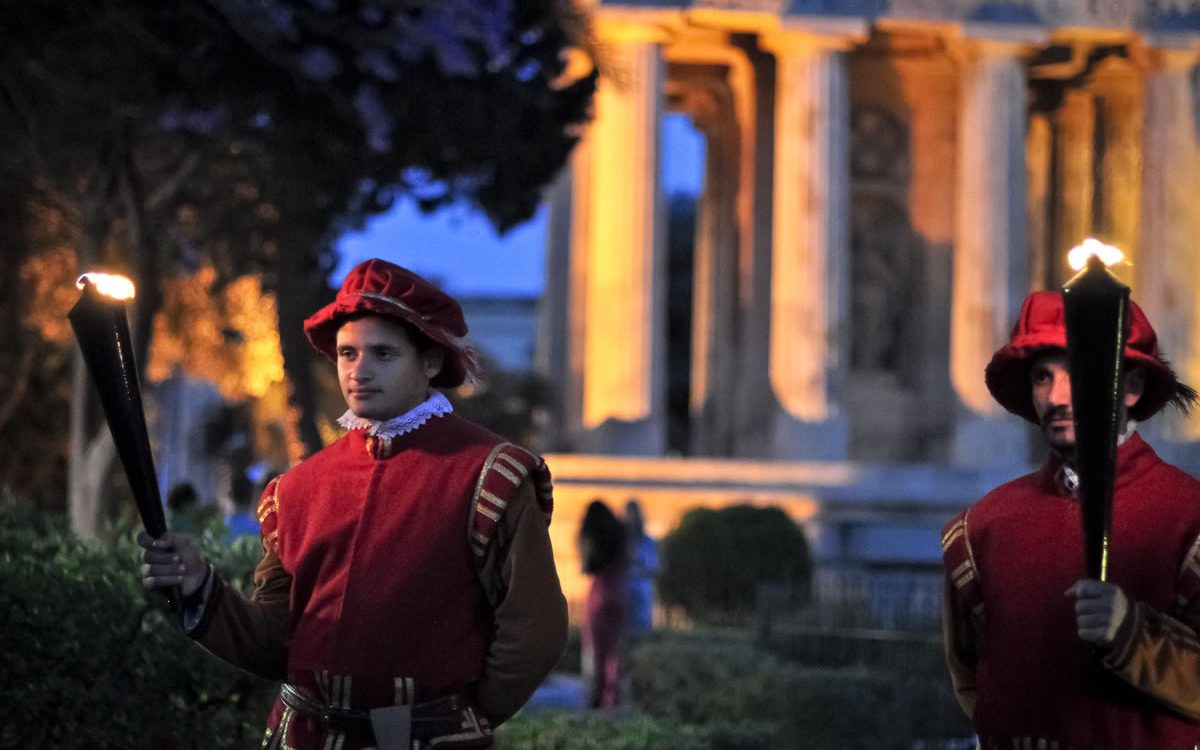 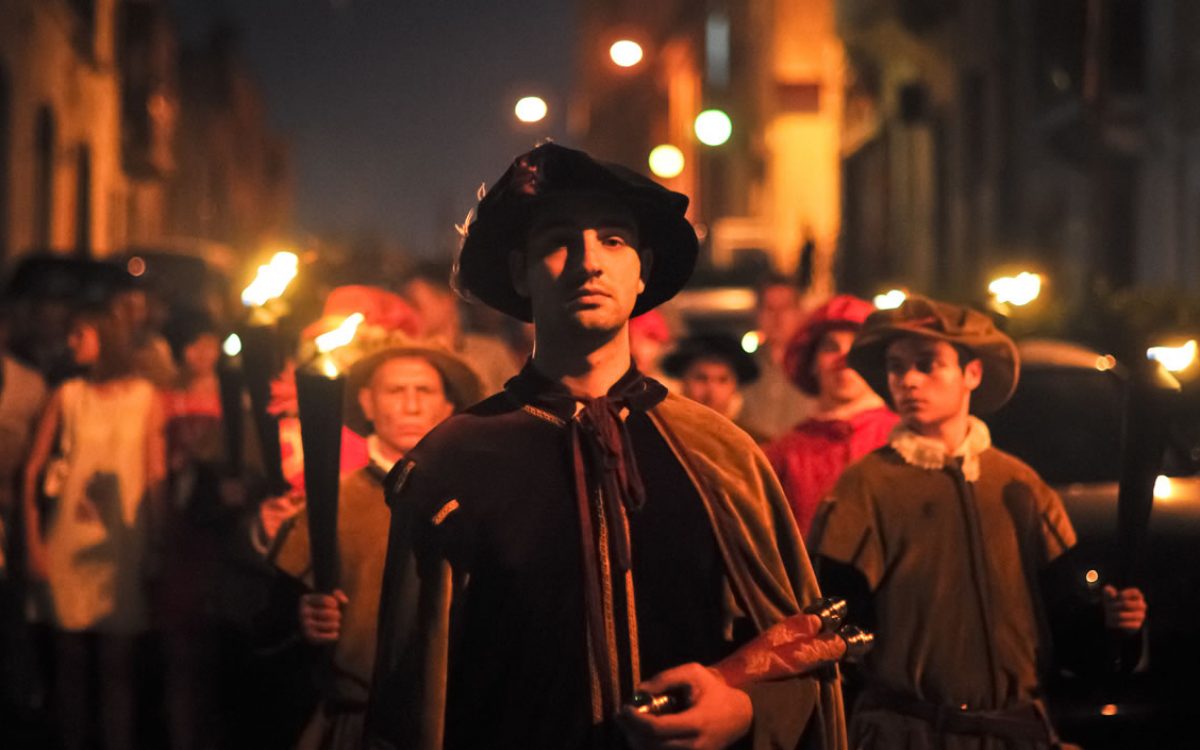 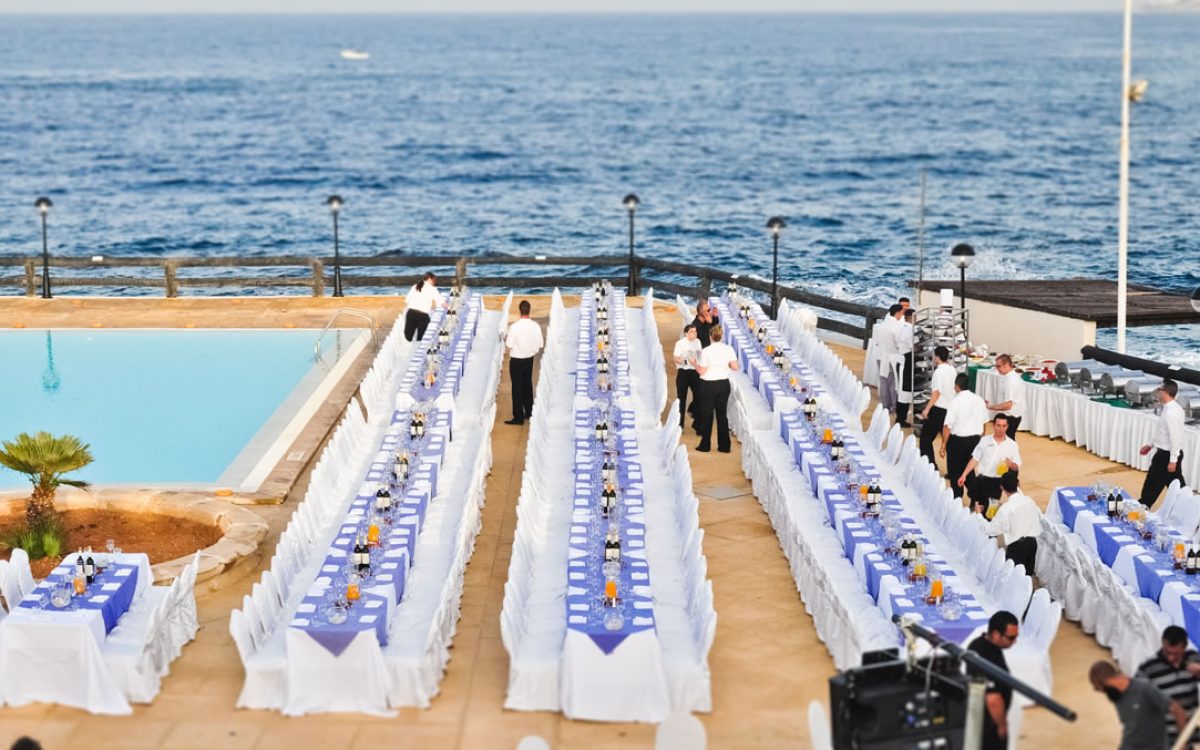 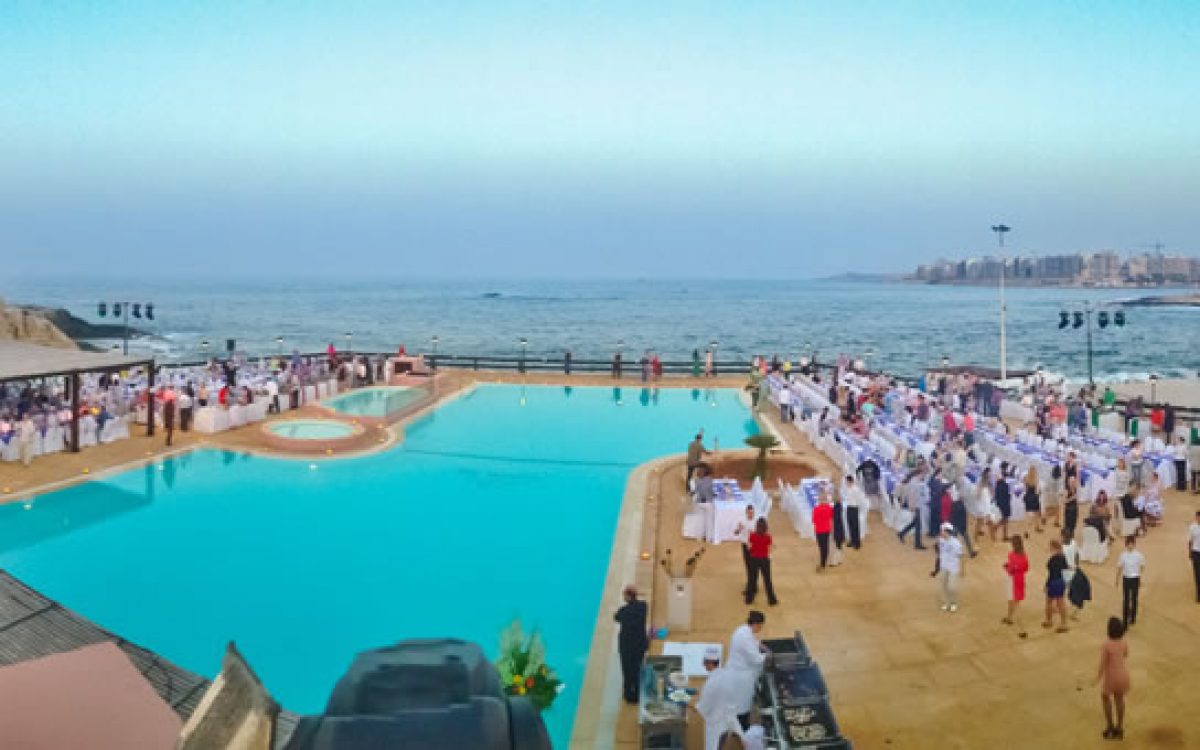 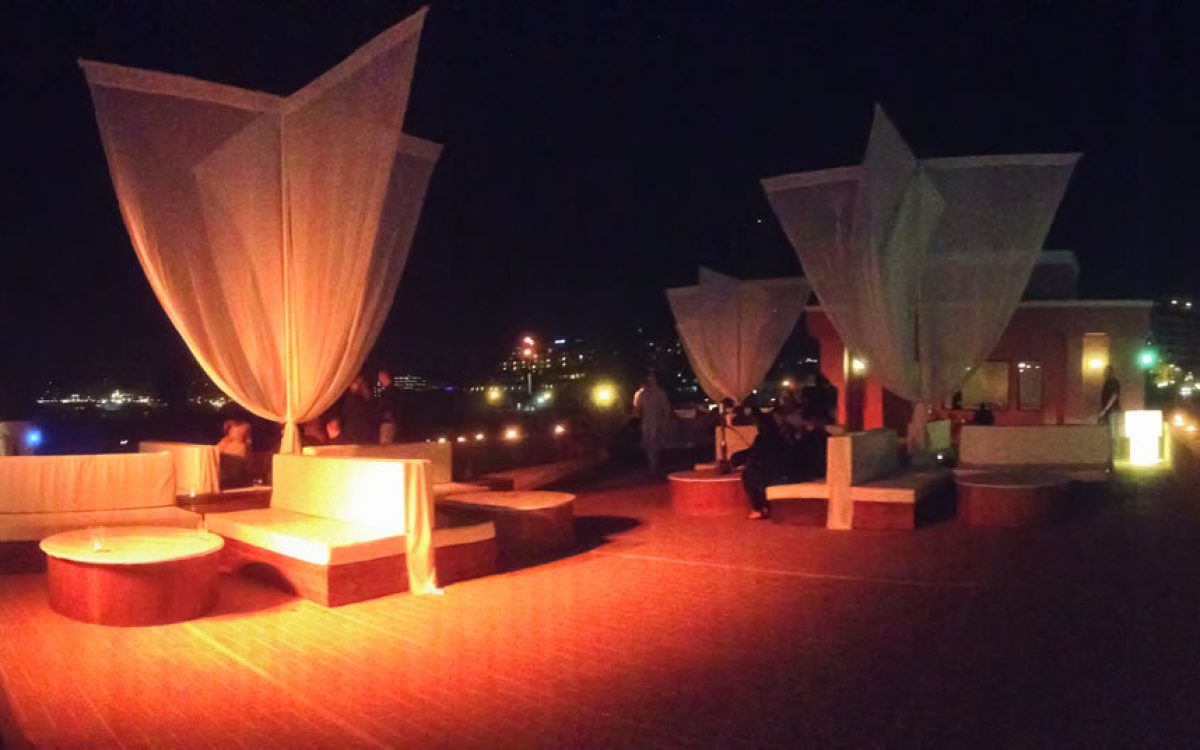 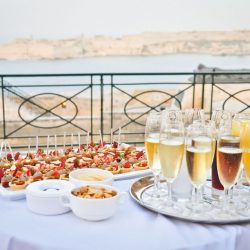 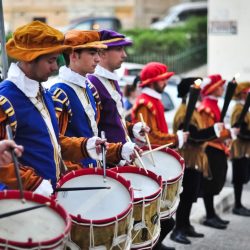 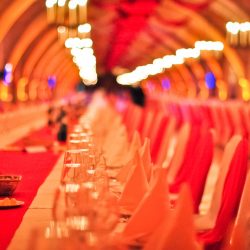 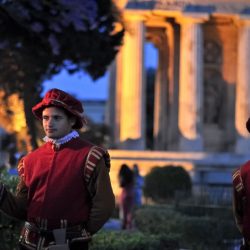 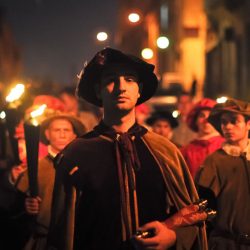 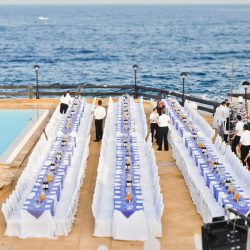 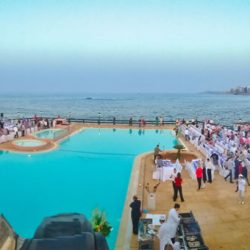 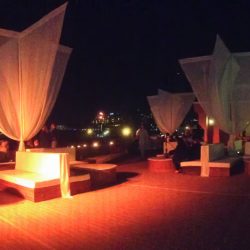 The objective was for all the outlet directors to meet in a neutral environment and to introduce the new marketing strategy for the brand. The campaign was successfully-launched shortly after this. As a result of the conference, the chain saw international sales numbers climb after the campaign implementation.

They flew into Malta on charter and scheduled flights from Russia and the Baltic Region, which landed within a few hours from each other and were shuttled directly to the hotels. They stayed at two major 5 star properties located next to each other.

The meeting was held at the largest convention centre in St. Julian’s which is an extension of one of the selected hotels and easily reachable on foot from the other. Breakfast was served directly in the conference centre, during registration.

The plenary meeting included innovative 3-D mapping, a spectacular light show and finally hundreds of balloons which were released onto the delegates to celebrate the start of the re-branding campaign. After the plenary session, exclusive afternoon excursions to the Capital of Valletta and the Medieval City of Mdina in Russian took place.

The gala dinner was held at the majestic La Vallette Hall, situated in the former hospital of the Knights of the Order of St. John. The delegates were taken to Valletta for a welcome reception at the Lower Barrakka Gardens, which offer beautiful views of the Grand Harbour. At the entrance of the gardens they were greeted by a full medieval knightly entourage consisting of not less than 50 characters including drummers, flag bearers, trumpeters, torch bearers and a master of ceremonies. Waiters served a selection of canapés and welcome drinks and a classic string quartet performed during the aperitif.

The road between the gardens and venue was closed to traffic, as the delegates were accompanied to the La Valette Hall by the knightly entourage. Once all were seated for dinner they were welcomed by the Grandmaster, who gave a short introduction to the historical venue. During the 4-course gala dinner a popular DJ and Malta’s largest percussion live band performed for the guests.

On the party night, all the delegates walked at leisure to the barbecue dinner which was organised on the water’s edge in St. Julian’s, in between the two hotels. The outdoor venue, which is located directly by the sea, was set up with lounge areas, long tables and a number of food and beverage stations.

The atmosphere was complemented with ambience lighting, fire bowls, candles and flowers. A shisha lounge and a cigar stall was set up on the roof terrace. Throughout the evening they were entertained by fire shows and dance numbers performed by the islands’ top dance company and a spectacular fireworks display set off the after party. The lively party band and DJ had them dancing all night into the early hours of the morning.

Industry: Food & Beverage  Origin: Russian and the Baltic States No of Pax: 700
Tasks