In search of the Maltese Falcon

A blend of active and creative activities and breathtaking moments 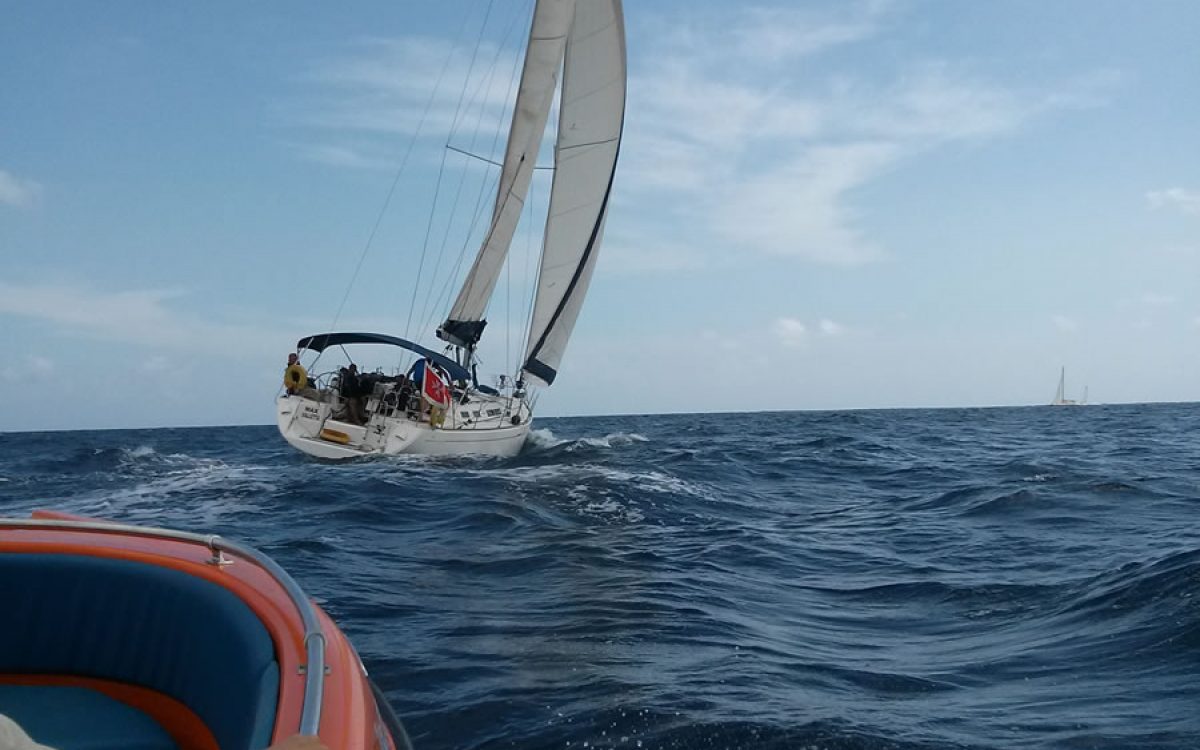 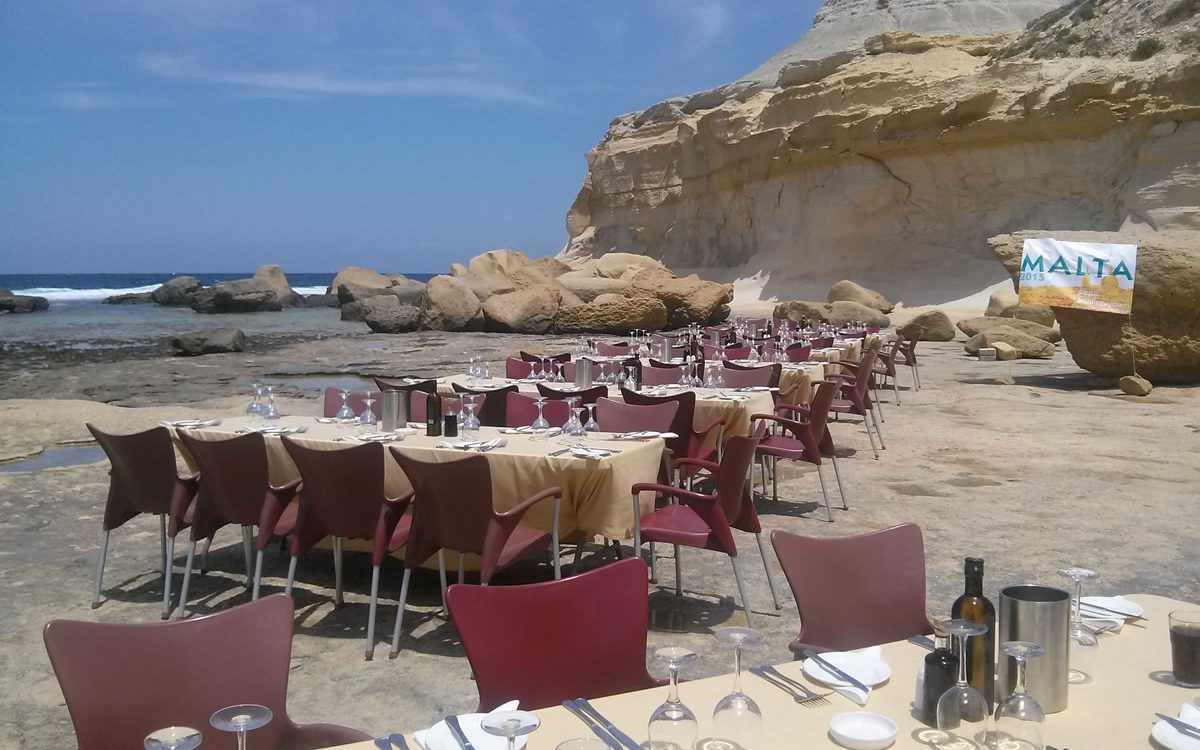 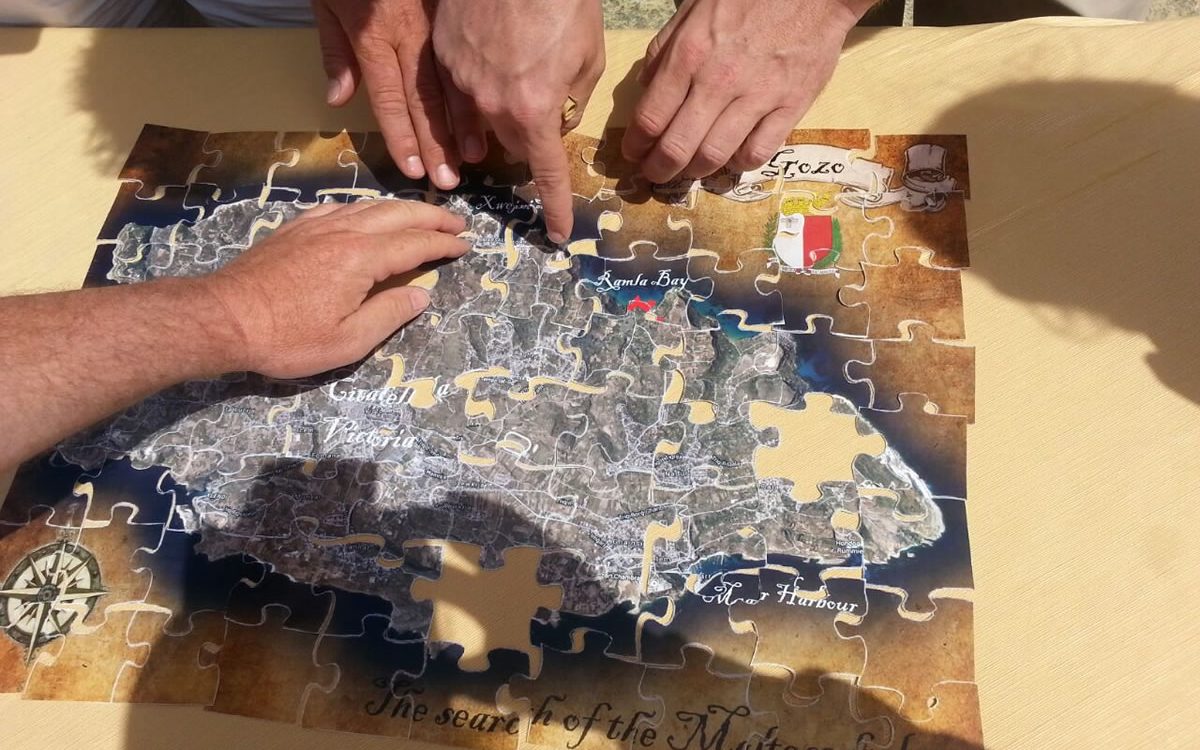 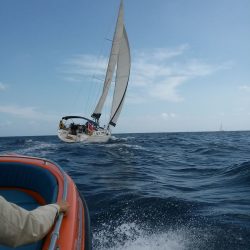 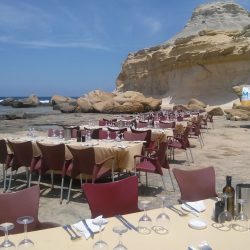 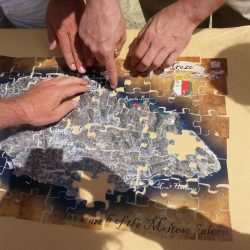 A bespoke theme was created especially for this incentive. The guests were tasked to take on “The Search of the Maltese Falcon” throughout their stay in Malta and a night in Gozo. The itinerary was a blend of active and creative activities and breathtaking moments.

The incentive was launched as a thank you for the best clients of the aluminium products company, who were invited to join the trip together with their partners. There was a great atmosphere throughout the trip, the guests did not cease to be amused, amazed and pampered through the carefully crafted program the agency and local DMC put together for them.

The results after the trip were translated into customer loyalty which extended beyond client retention into increased sales.

The clients spent the first 3 nights in a 5-star hotel in Malta and the last one in Gozo’s luxury 5 star property. Upon arrival, the guests were greeted with an evening reception and given a piece of a puzzle with which they had to find their team members to begin the search.

The mission continued the next day when they were taken to Valletta in an open top bus to confer with their team-mates and search for the rest of the clues in the City: After the guided visit of St John’s and the chapels within, a knight handed out pins according to the chapel (or langue) they ‘belonged’ to. The ipads were their interactive guide around Valletta.

They sang, acted out, photographed and filmed each other in the streets of the City.

A message in a bottle

The final challenge was to take the water taxis in the Grand Habour which led them to find the message in the bottle. Inside the bottle was the password they needed to use the next day to continue the mission.  In the evening they had a trendy dinner in one of Malta’s most modern fusion restaurants, close to the hotel. The search for the Maltese Falcon carried on the next day: The team members were asked for the password by the skippers of the yachts to participate in the sailing regatta which would lead them to their next destination, Comino.

Upon completion of the sailing course, each skipper handed a code to the crew which had to be deciphered with the help of some old books which were available on board the wooden schooner.  After the teams had decoded each code they learnt that the Falcon was actually in Gozo. Their good work earned them a relaxing cruise back to the hotel in Malta with masseurs to ease them into the last part of the mission.

In the evening they were treated to a classic car transfer and a private dinner was served in Mdina’s top restaurant accompanied by the gentle sound of a mandolin player.

Day 3 was the day to find the falcon. Their luggage was sent up to Gozo separately whilst the guests left directly from the hotel jetty in speedboats. In Gozo they were given self-drive jeeps and instructed to find the pieces of the treasure map which led them to the Maltese Falcon that was buried at Ramla il-Hamra, Gozo’s Red Sand Beach. Prior to the gala dinner, the guests were taken to Dwejra, the best spot to watch sunset. The watchtower built by the Knights of the Order of St. John was opened exclusively for them and welcome drinks were served. They then moved on to a converted farm where the gala dinner was held. On departure day, they left Gozo, were taken to see one of Malta’s finest palaces and offered refreshments on the edge of a cliff, before continuing down to the infamous fishing village, Marsaxlokk, for a typical fish lunch, prior to their departure.

In search of the Maltese Falcon Industry: Aluminium Products  Origin: Belgium No of Pax: 50
Tasks

A bespoke theme was created especially for this incentive. The guests were tasked to take on “The Search of the Maltese Falcon” throughout their stay in Malta and a night in Gozo. The itinerary was a blend of active and creative activities and breathtaking moments.