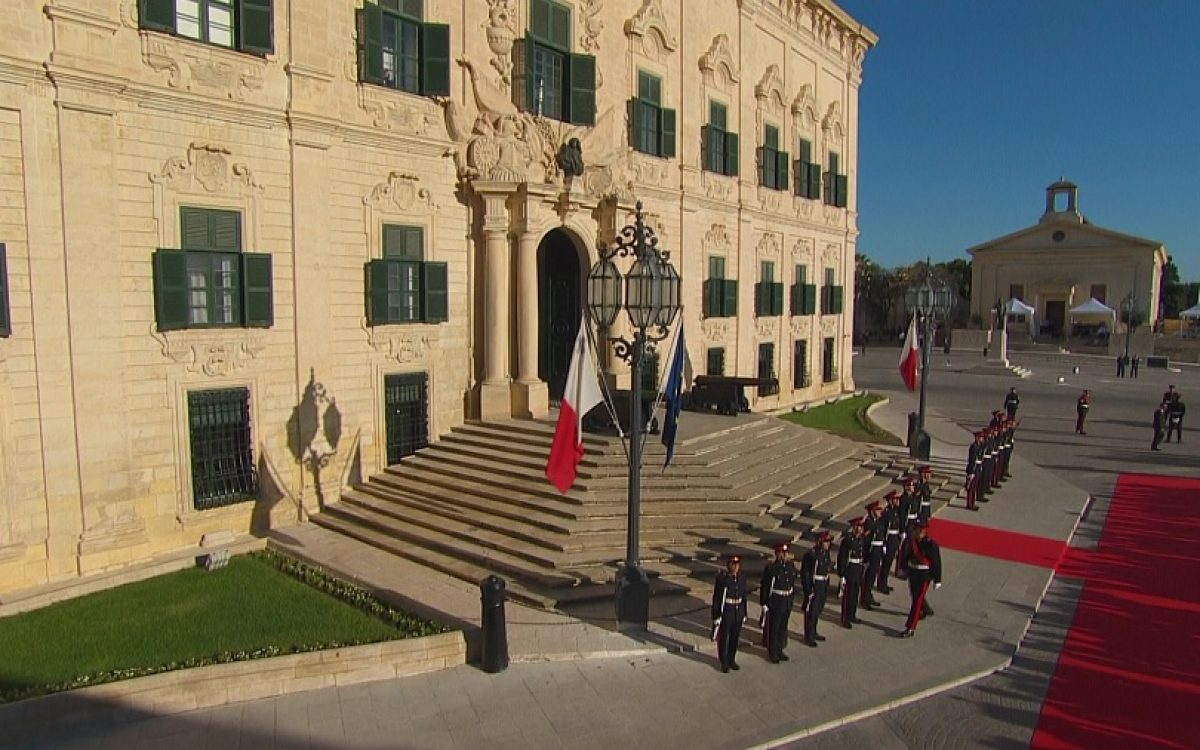 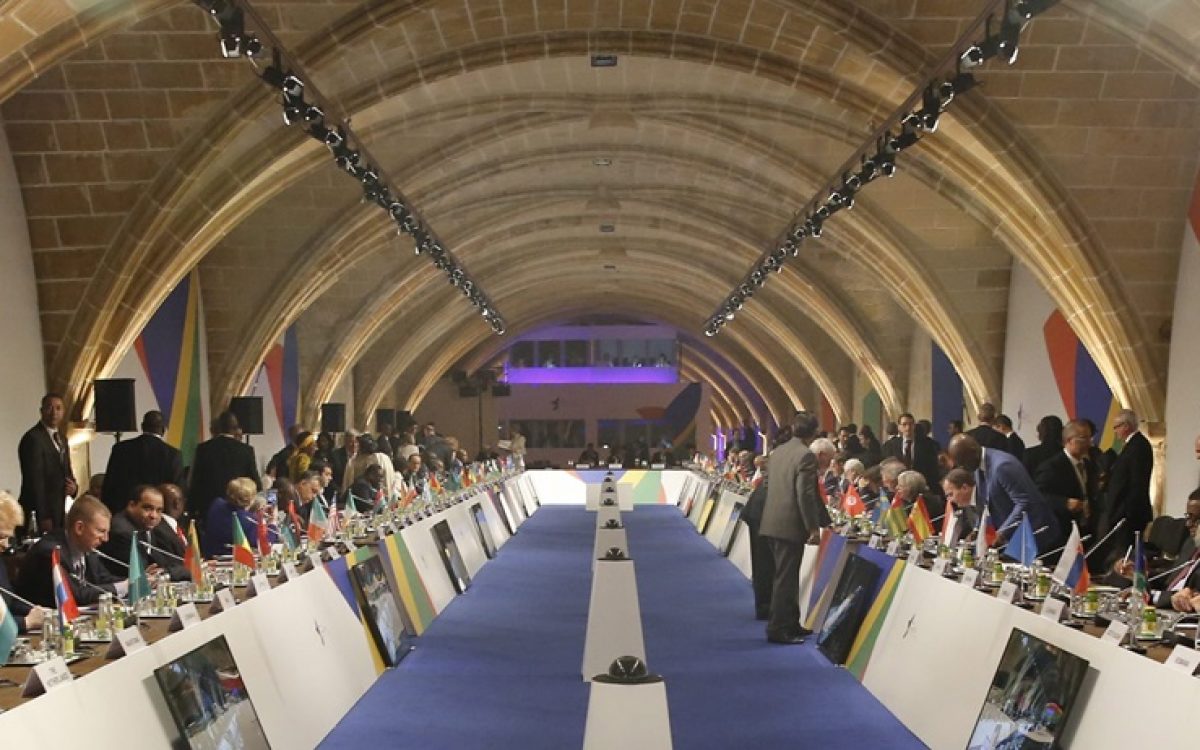 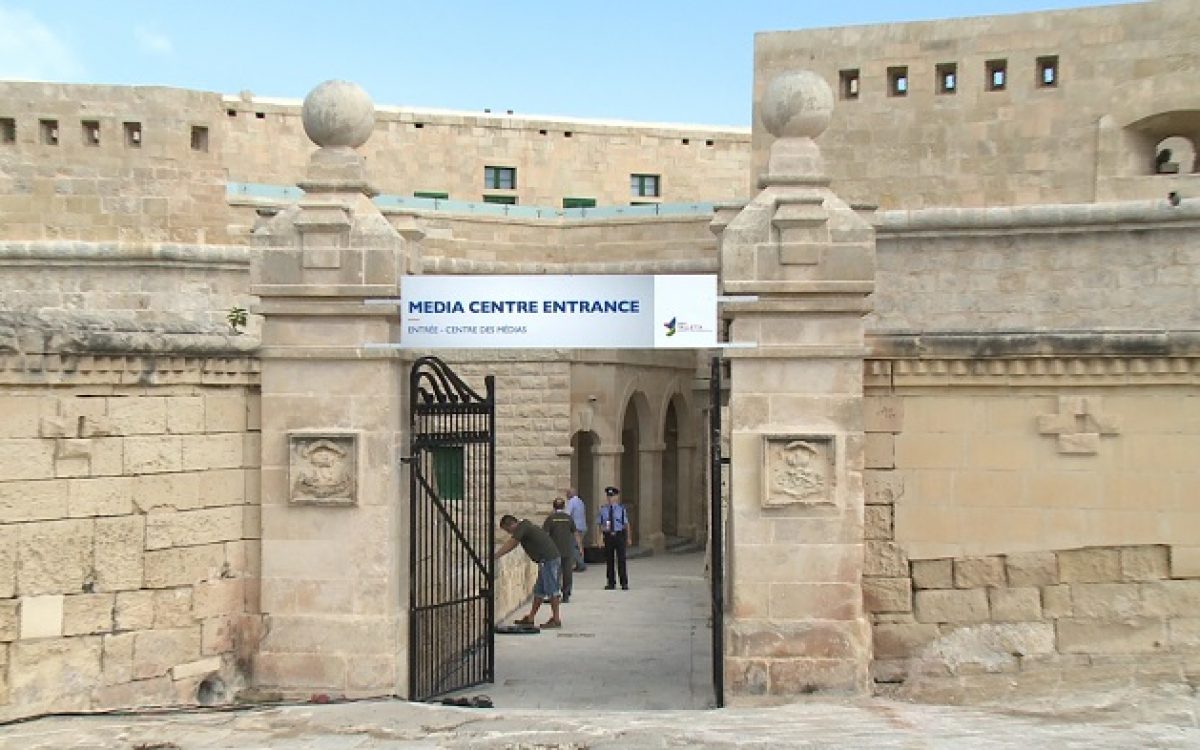 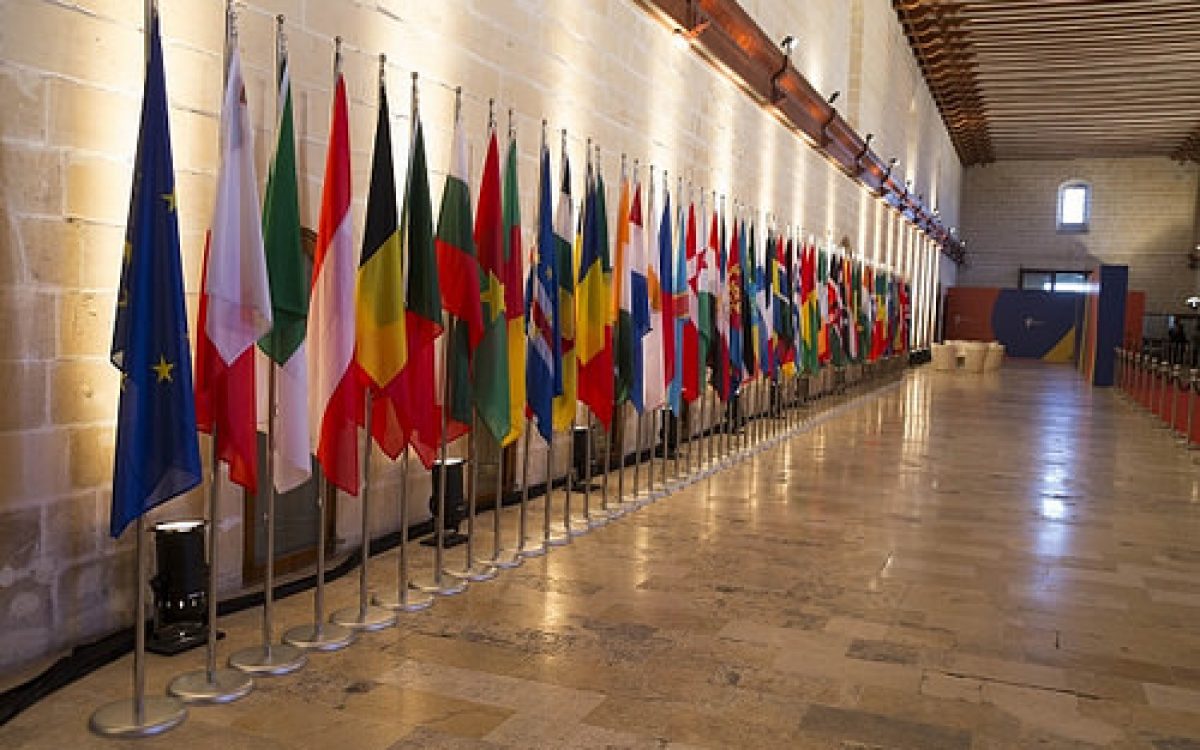 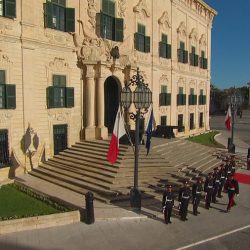 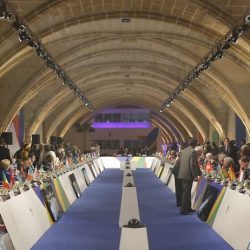 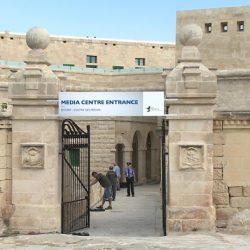 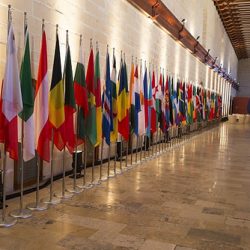 Bringing Heads of State together

The Summit brought together European and African Heads of State and government for an open dialogue between the African and European nations to address the challenges brought about by migration and seek mutual solutions.

The summit resulted in the EU setting up an Emergency Trust Fund to promote development in Africa, in return for African countries to help out in the crisis.

On Site Malta was entrusted with the full registration management including the setting up of a website and contact centre for flight and accommodation arrangements for over 60 delegations, international organisations and press, who were invited to Malta for the Valletta Migration Summit.

Rooms and suites were reserved for the delegates in various hotels. Strict protocol and security procedures had to be adhered to when it came to allocating the hotels and the location of the rooms to the various delegations.

13 out of some 7000 badges were issued for the core OSM team who had French and English speaking support staff present in each of the 7 participating hotels, the airport and conference centre. They were assigned to assist the delegates and public servants, coordinate reservations and action any changes and requests throughout the summit.

The Opening Ceremony was held at the Auberge de Castille, the Prime Minister’s Office, the main meeting took place inside the historic Mediterranean Conference Centre, the former hospital of the Knights of St John, and the media centre for over 900 journalists was set up in the newly restored Fort St Elmo.

On Site Malta is proud that the European Union picked Malta as the site for this iconic event, and is humbled to have been the accredited partner DMC.

On Site Malta was chosen to manage the EU-Africa Migration Summit, a major European high-profile event, on behalf of the Government of Malta and the European Commission.