Cultural and Opera Tour in Malta 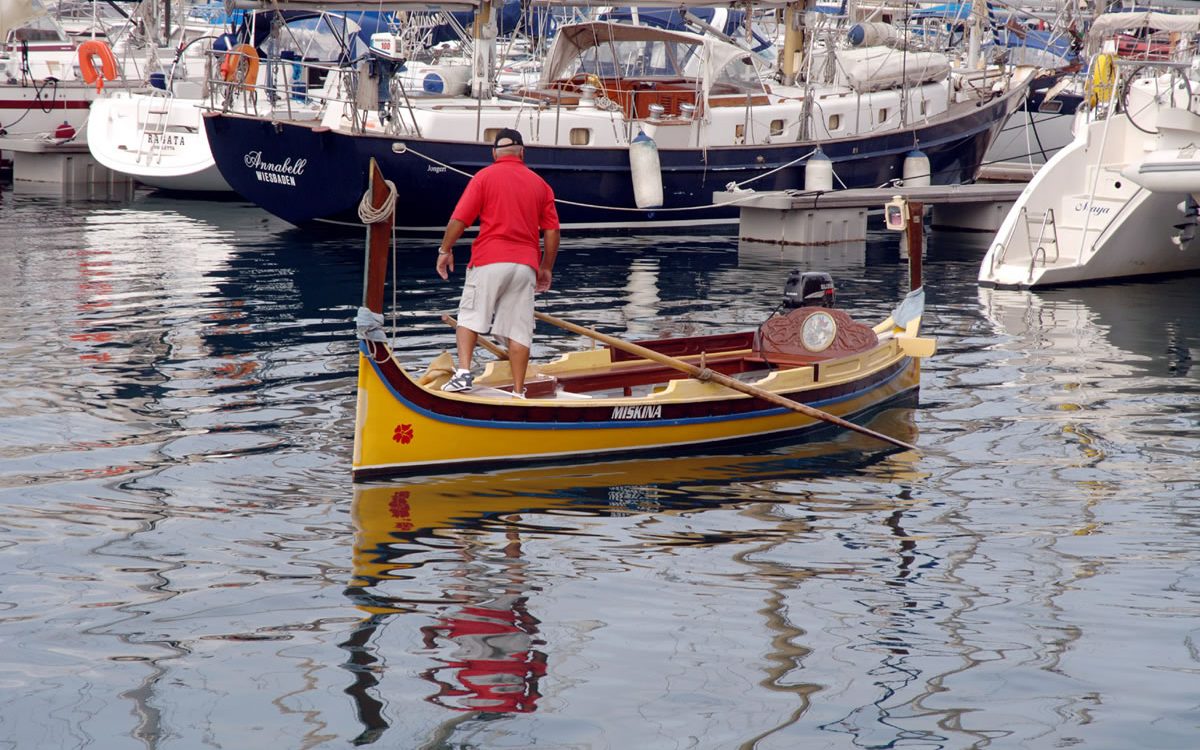 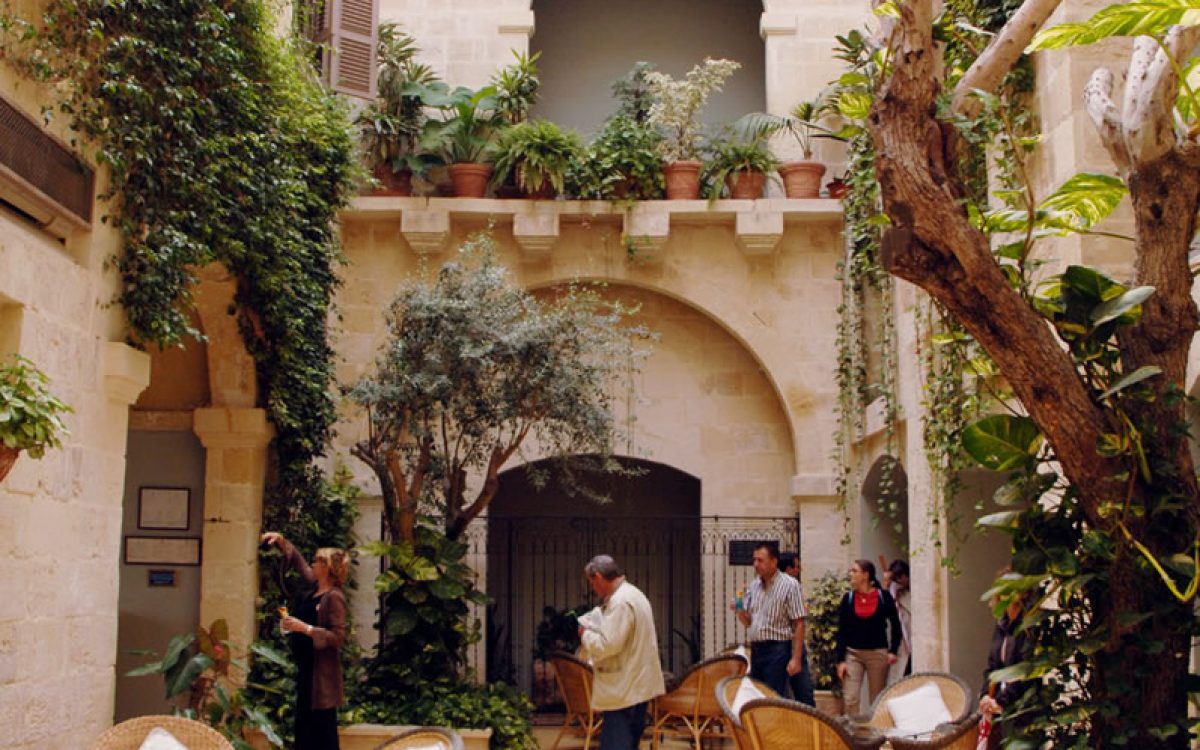 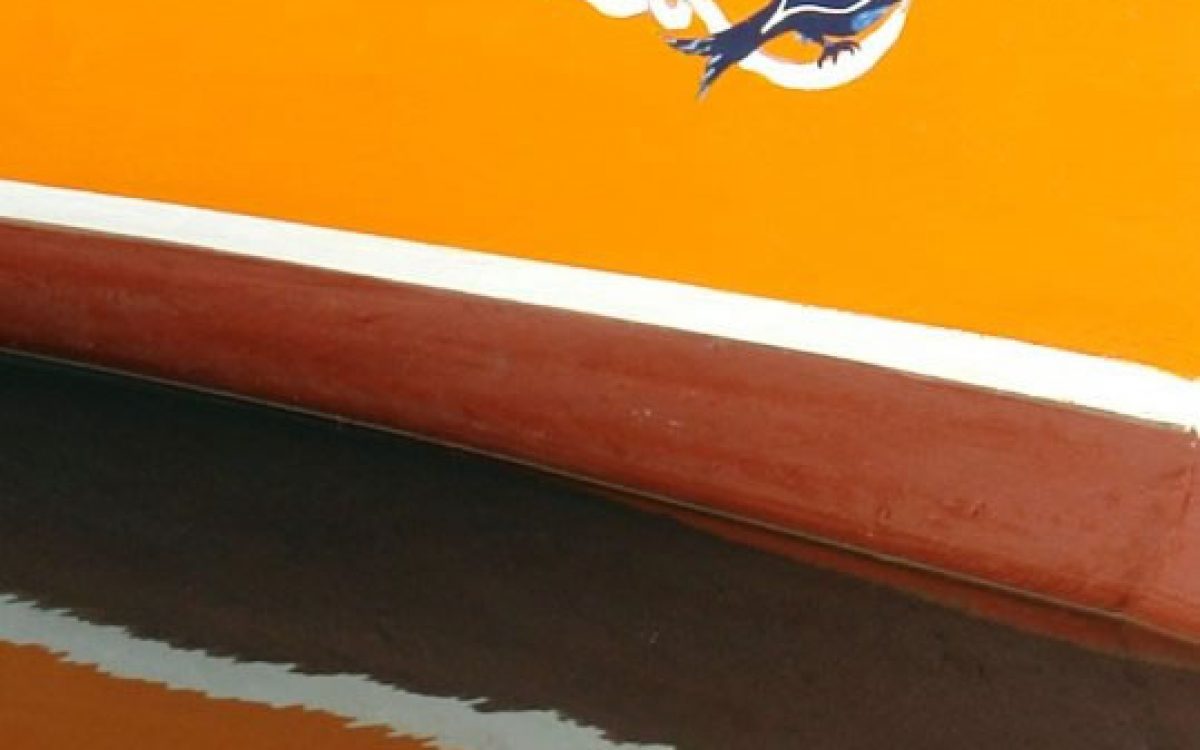 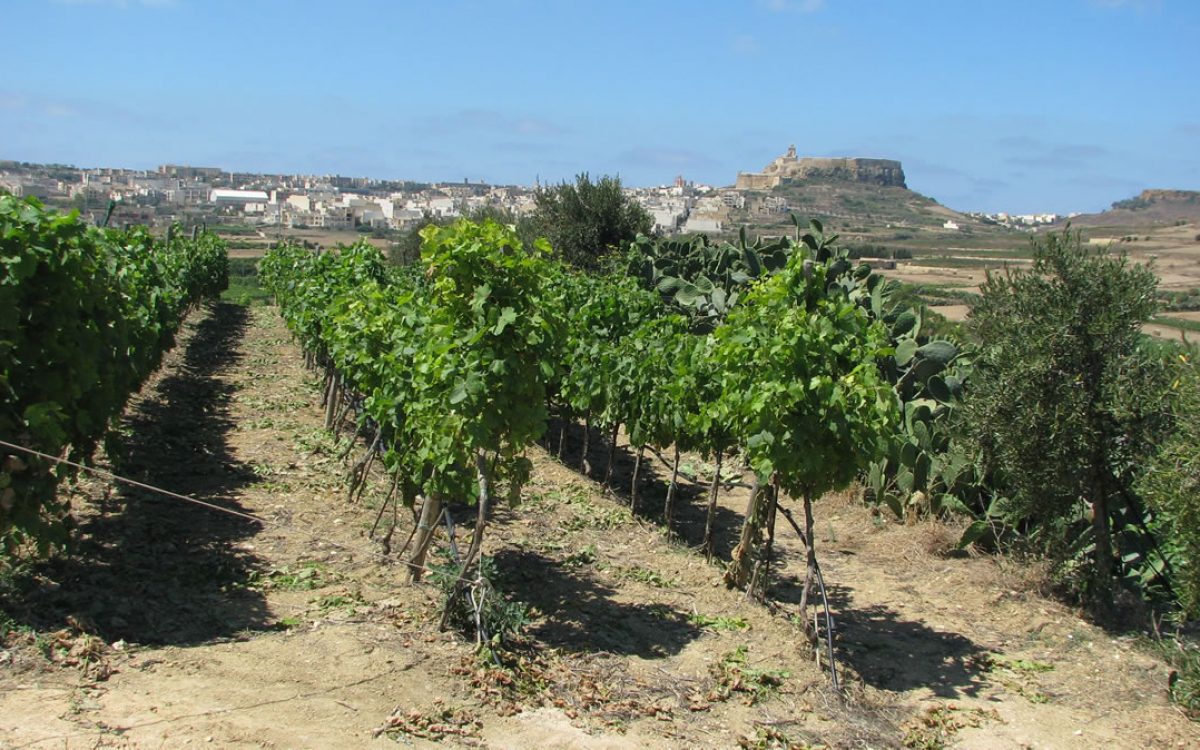 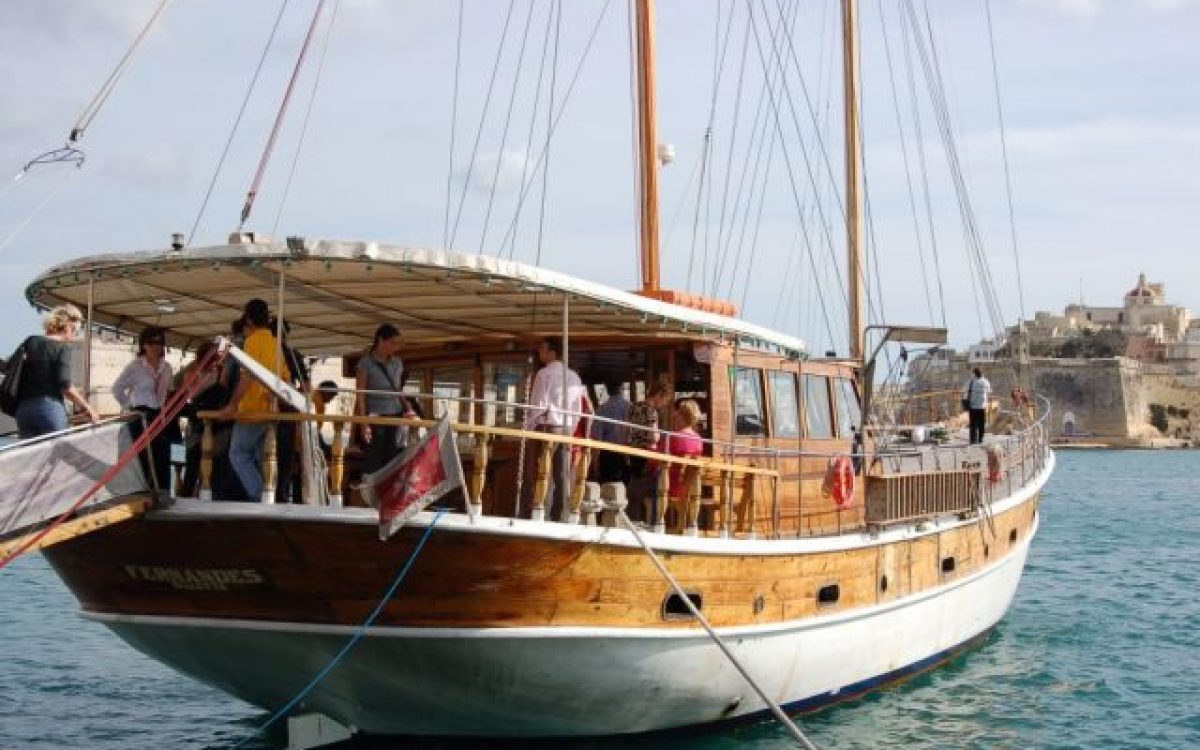 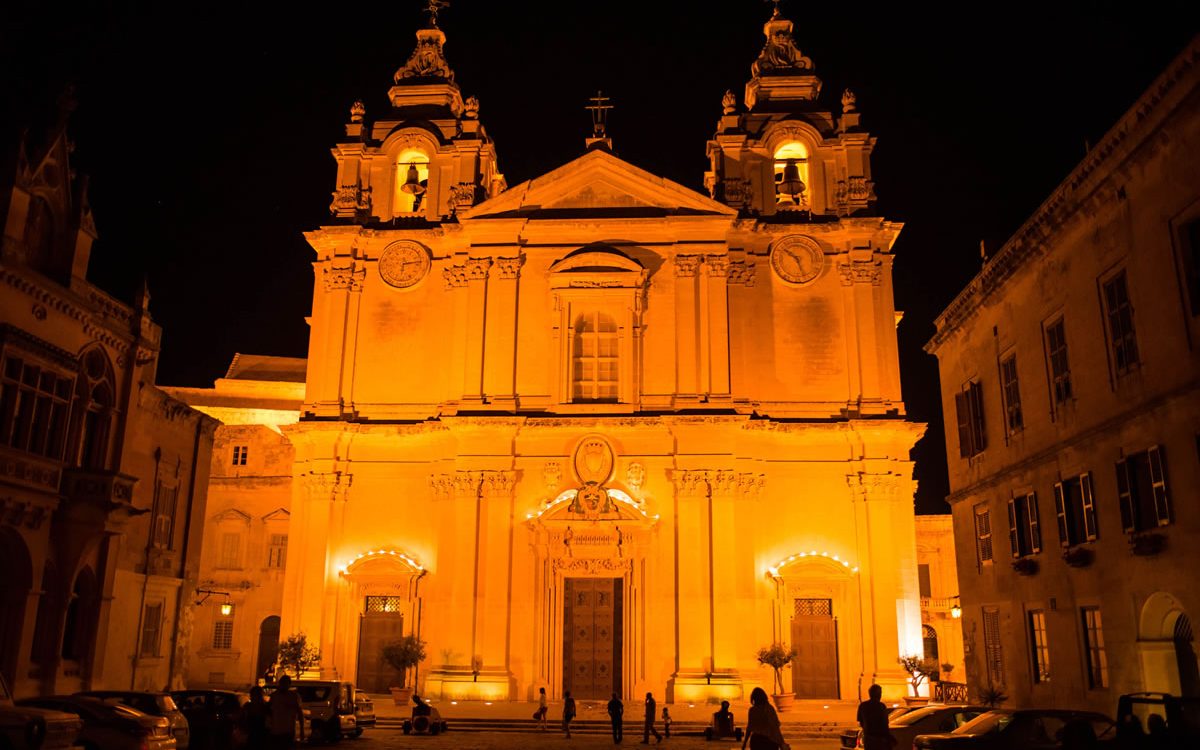 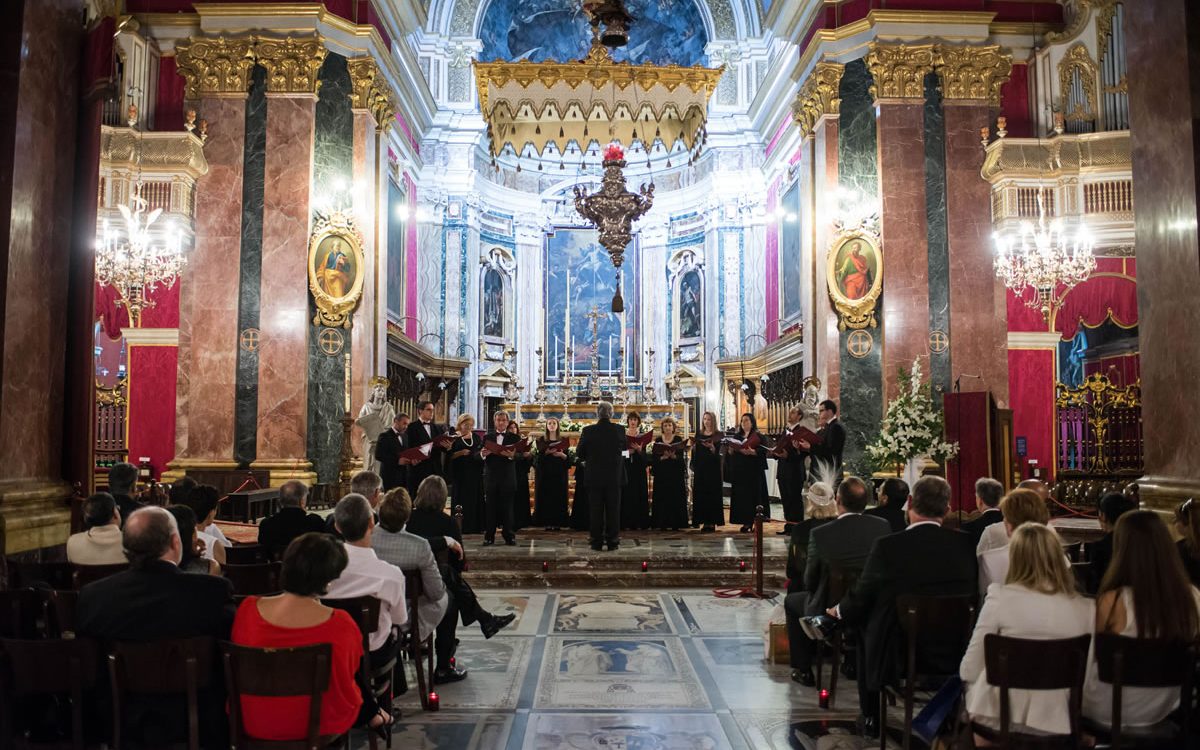 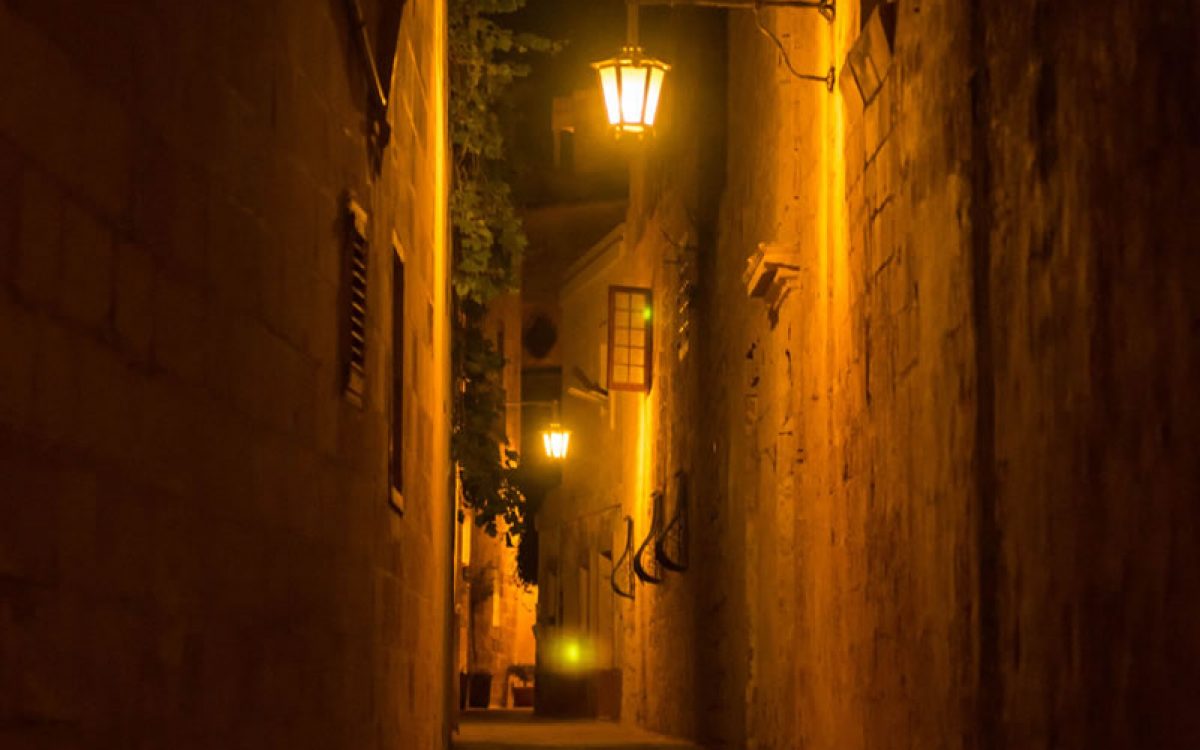 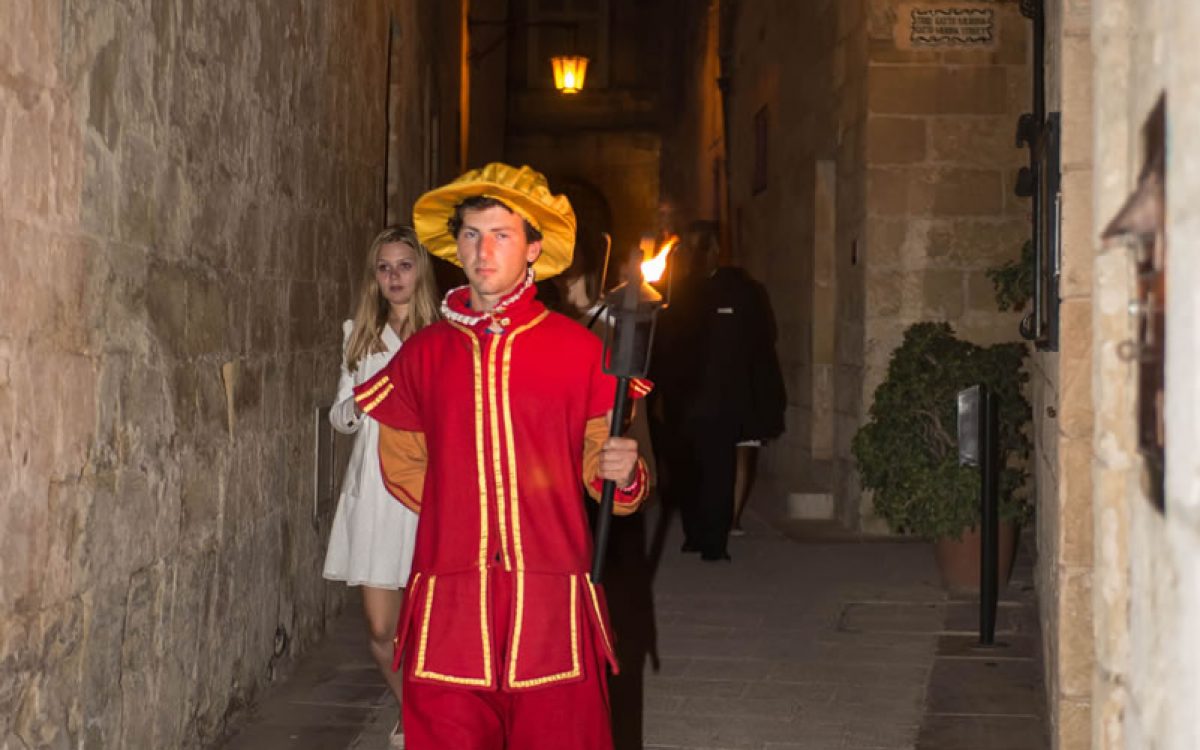 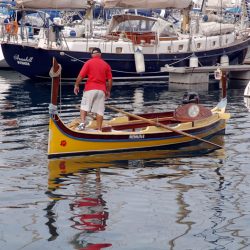 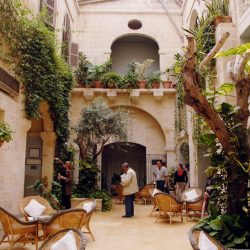 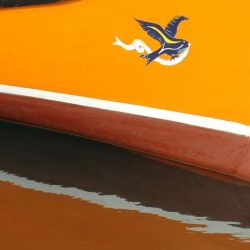 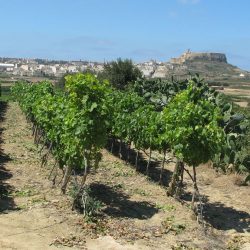 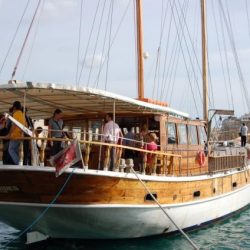 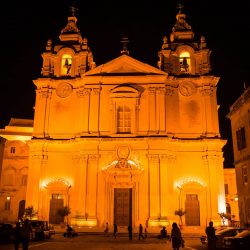 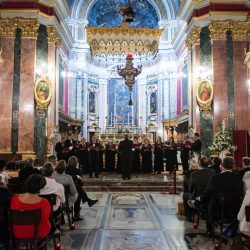 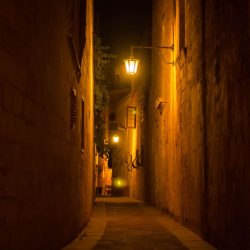 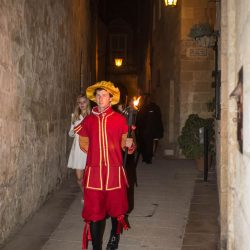 Steeped in culture and heritage

With 7,000 years of history, the Maltese Islands are steeped in culture and heritage. Exclusive travel revolving around Maltese culture is proving to be a memorable experience for Special Interest guests.

The Swiss agency Divertimento, who’s main focus is exclusive travel, together with the DMC, wanted to create an outstanding experience for their esteemed clients.

This experience was brought to life by offering them a unique blend of distinguishing cultural visits, enchanting performances and gourmet cuisine. Guests were elated after the trip and the agency confirmed another one for the following year.

The Relais & Chateaux Xara Palace in Mdina was privatised for the group during their trip, where they were accommodated in the 17 distinct suites of the palazzo. Throughout their stay, they were accompanied by our specialist in-house multilingual guide who proudly showed them the islands’ highlights through his eyes and took them to the best restaurants.

They were introduced to Malta during a welcome lunch, served overlooking the Grand Harbour, in the symbolic town of Vittoriosa where they embarked traditional water taxis to get a first glimpse of Valletta. Dinner was served in a former noble town house, which is now one of Malta´s finest fish restaurants, located directly by the sea where a classical guitarist played during dinner.

In Valletta, besides visiting the dity´s treasured monuments, they were invited into a private courtyard to sample some local pastries and were pleasantly-surprised by a Maltese tenor while they sipped their coffee. In the evening a private pre-dinner concert by the String Quartet of the Malta Philharmonic Orchestra was organised in a former gothic church on their way to dinner, served in a renowned steakhouse, with spectacular views of Valletta and its illuminated bastions at night.

The guide took them on a 7,000 year journey to visit the UNESCO protected Hagar Qim Temples. They then went back by a few years to sample vintage fortified wines with the collector, whose bottles date back to the 1920’s and 1940’s. In the evening they watched the highly-awaited L’Elisir D’Amore, at the Manoel Theatre. The theatre dates back to the 18th century and was commissioned by one of the Grand Masters of the Knights of Malta to be built as the national theatre. A private reception took place in the theatre before the performance.

The transfer to Gozo was done in a private gullet and during the cultural visit, a private wine tasting and lunch on a small vineyard was organised for them. In the evening guests were met outside their palazzo by two torch bearers in medieval costume, who accompanied them on a tour of the walled city of Mdina, drinks were served on the bastions and the Cathedral was opened exclusively for a classic pre-dinner concert before proceeding to one of Mdina’s most prestigious palazzos which was privatized for their gala dinner. The last day of the trip was spent at the prestigious Palazzo Parisio & Gardens. After a private tour, a farewell lunch and performance by Malta’s virtuoso violinist duo took place in the Ballroom of the Palace.