The largest event to ever be held in Malta 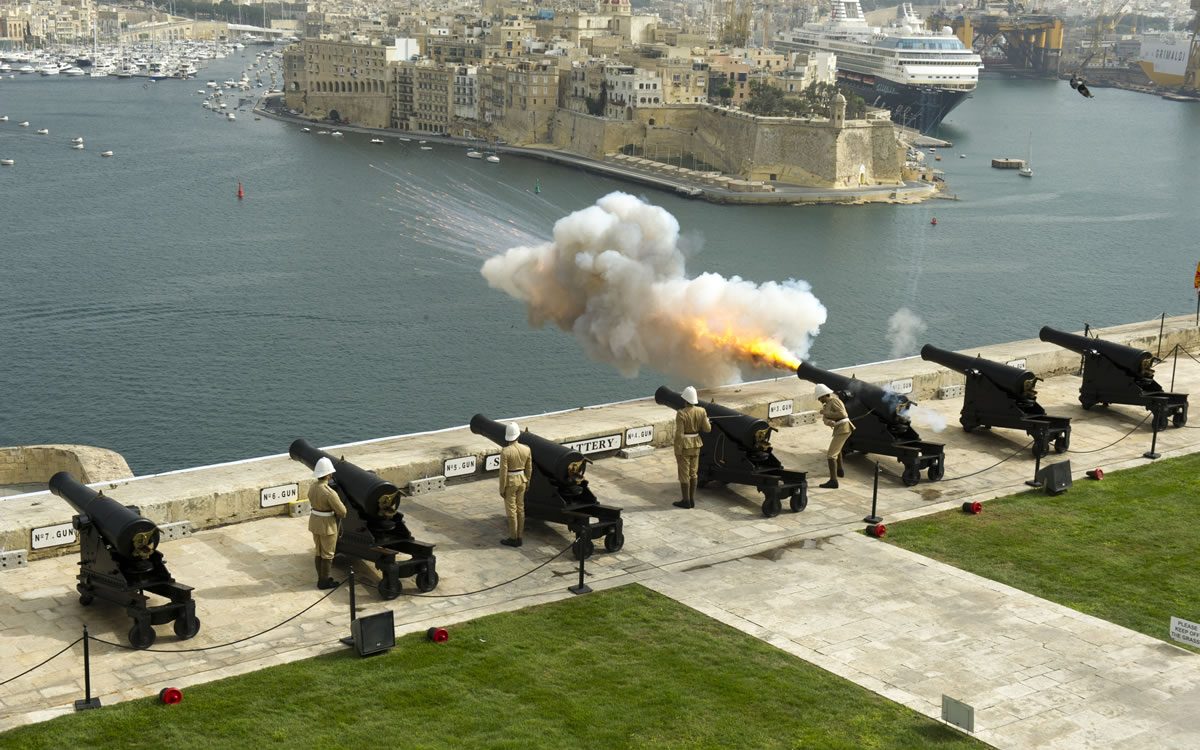 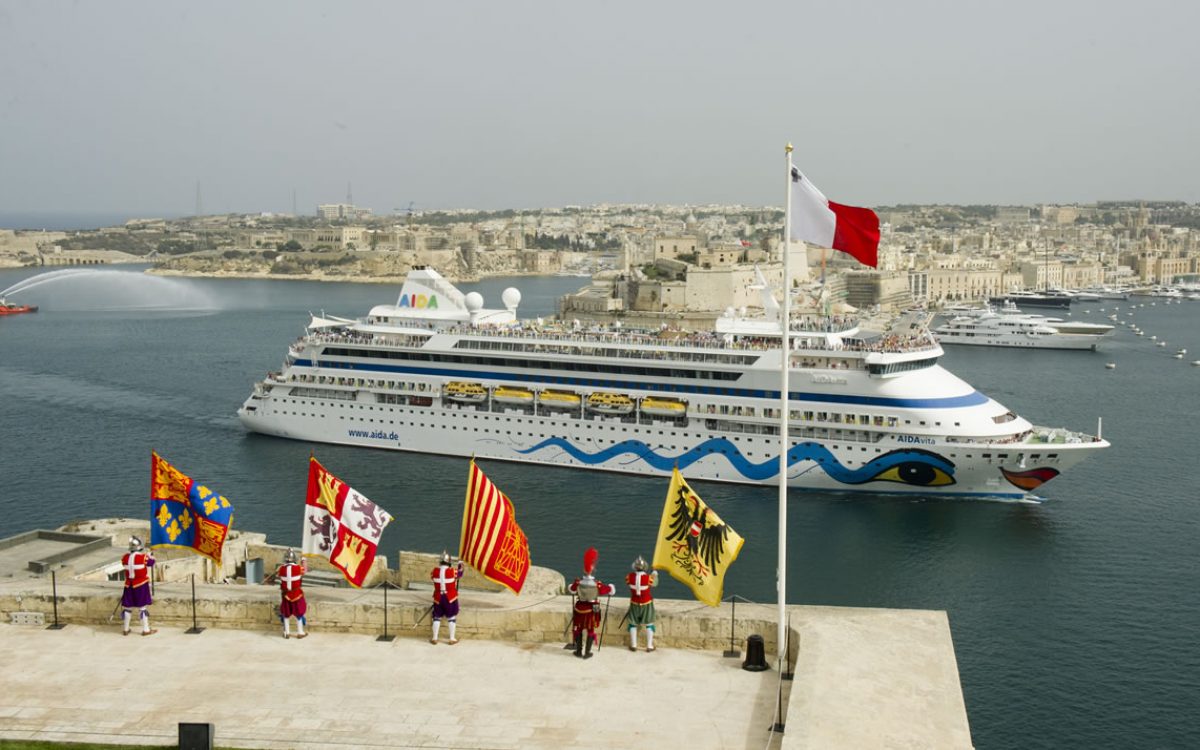 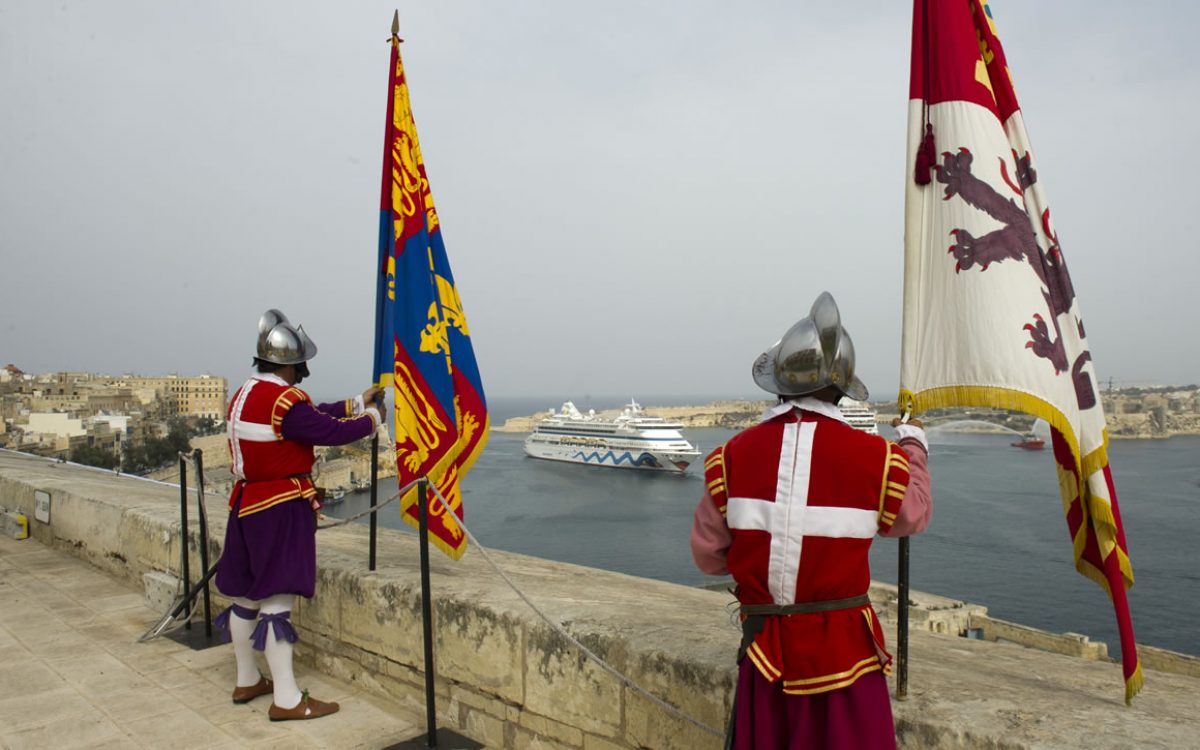 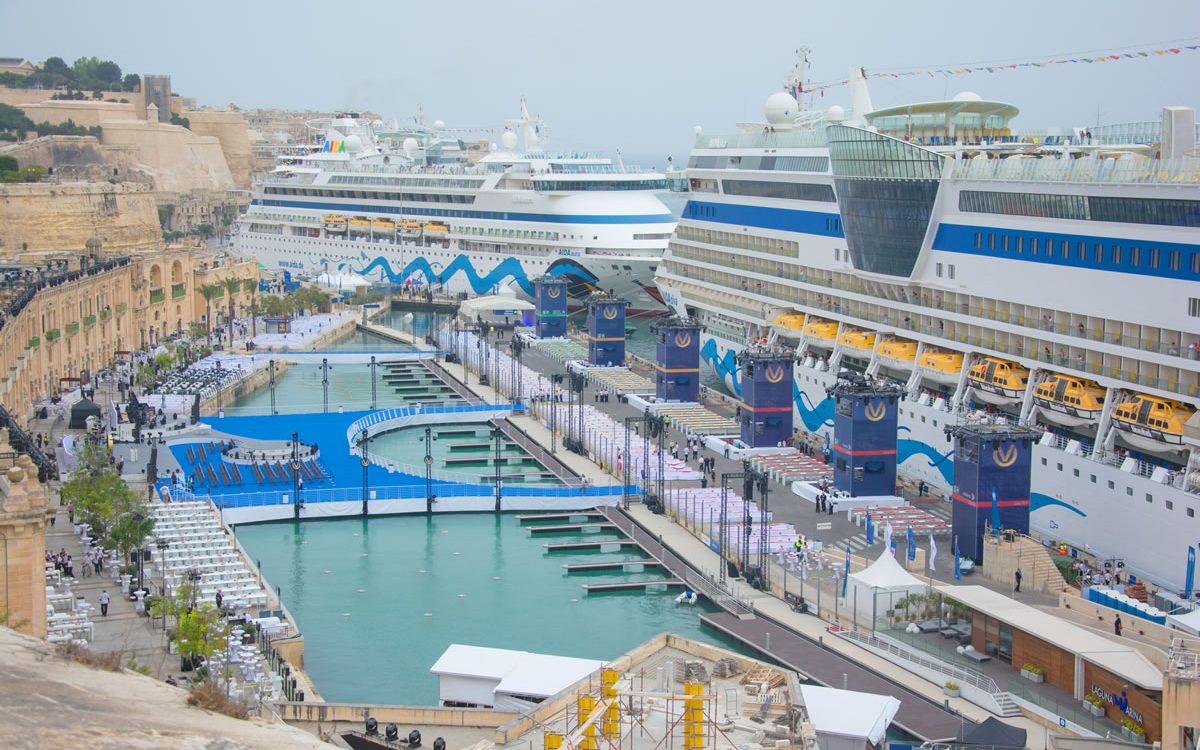 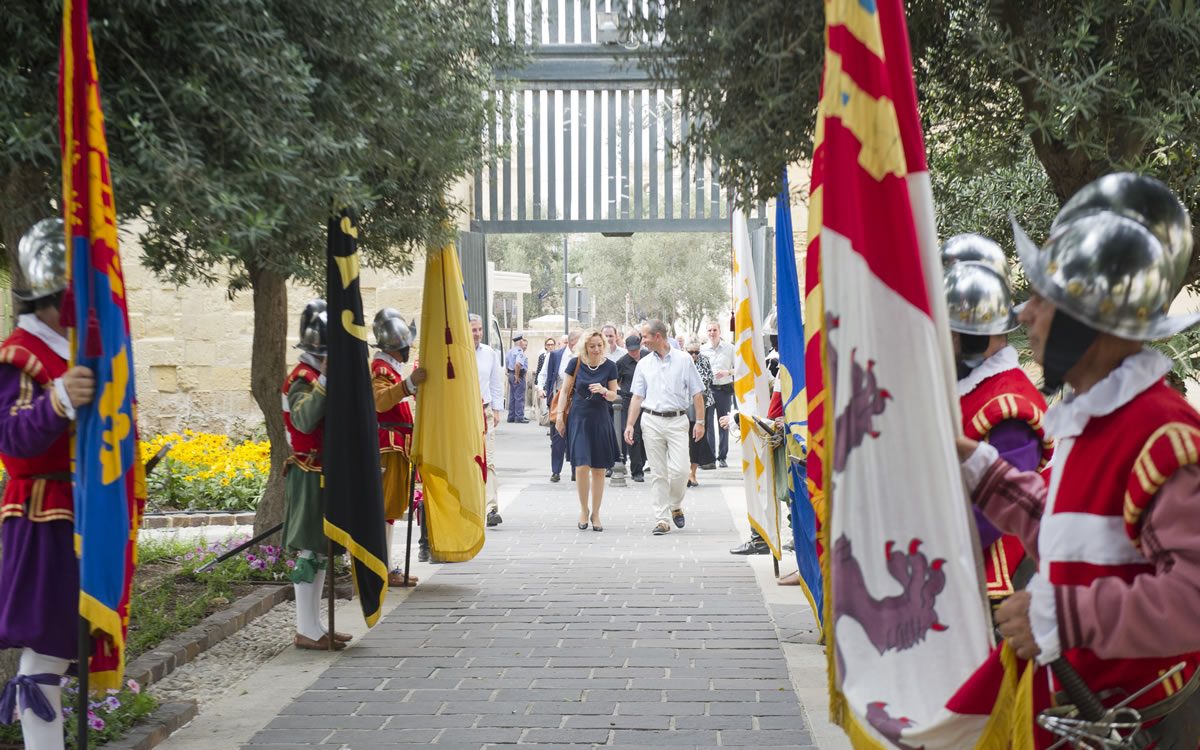 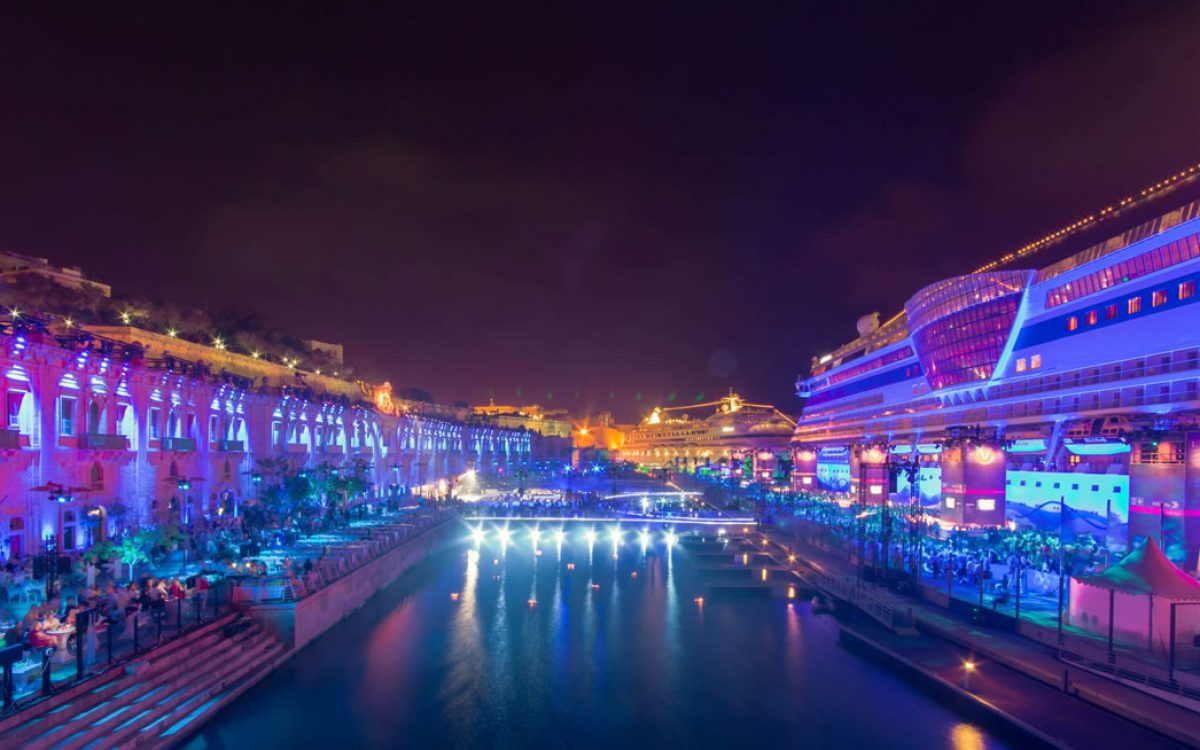 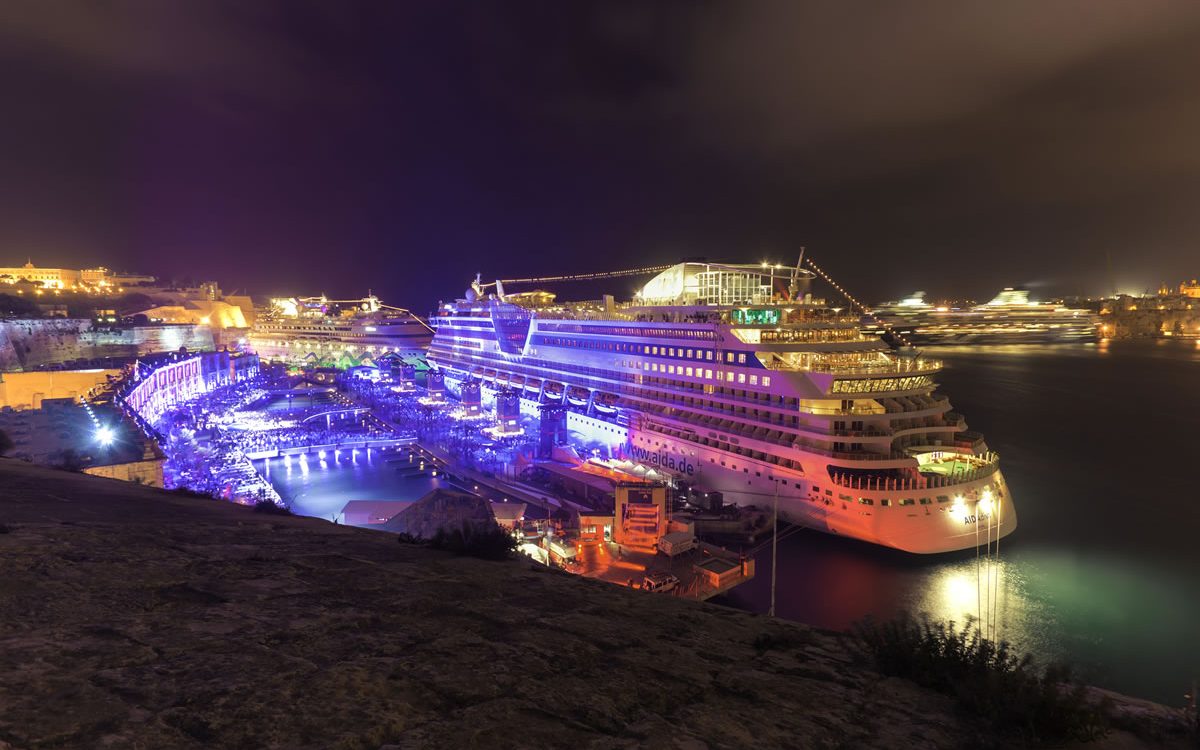 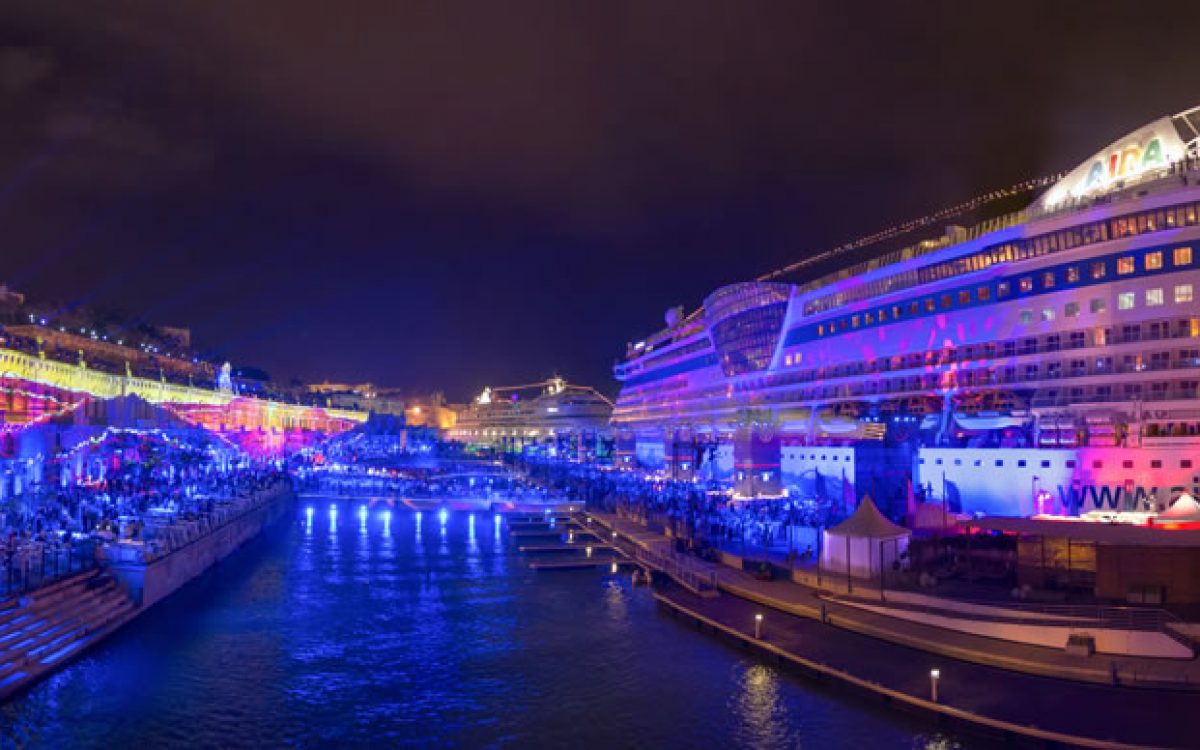 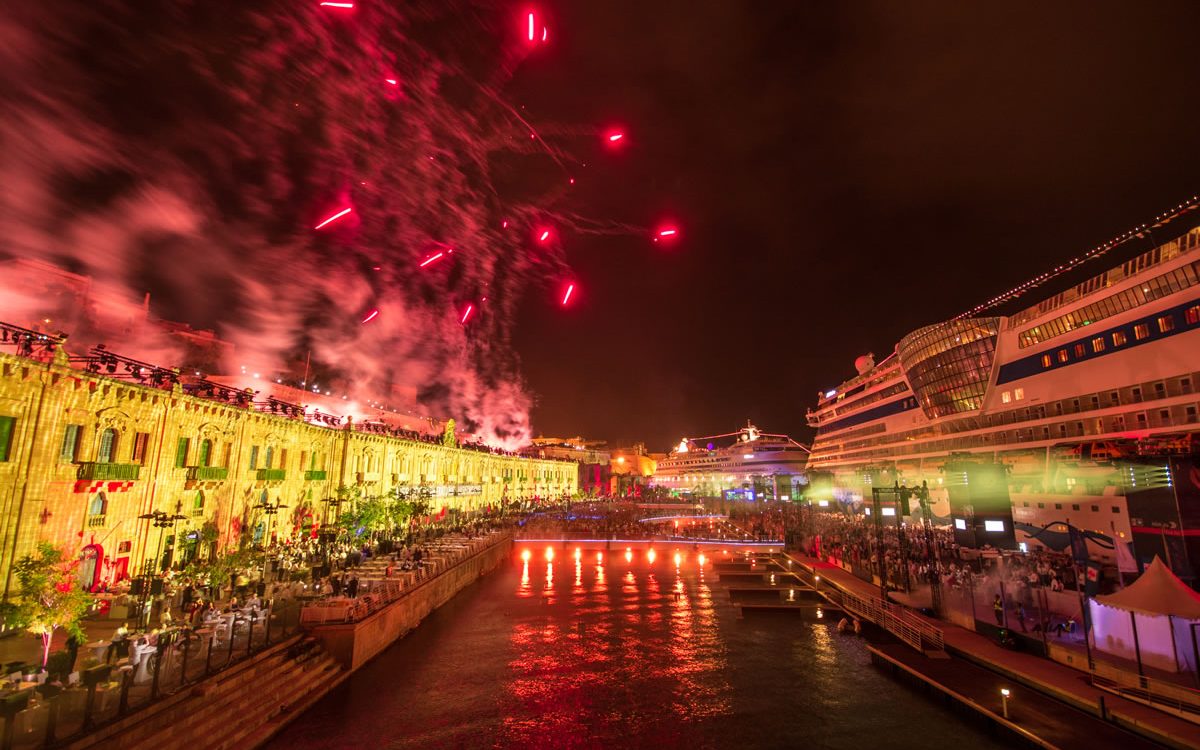 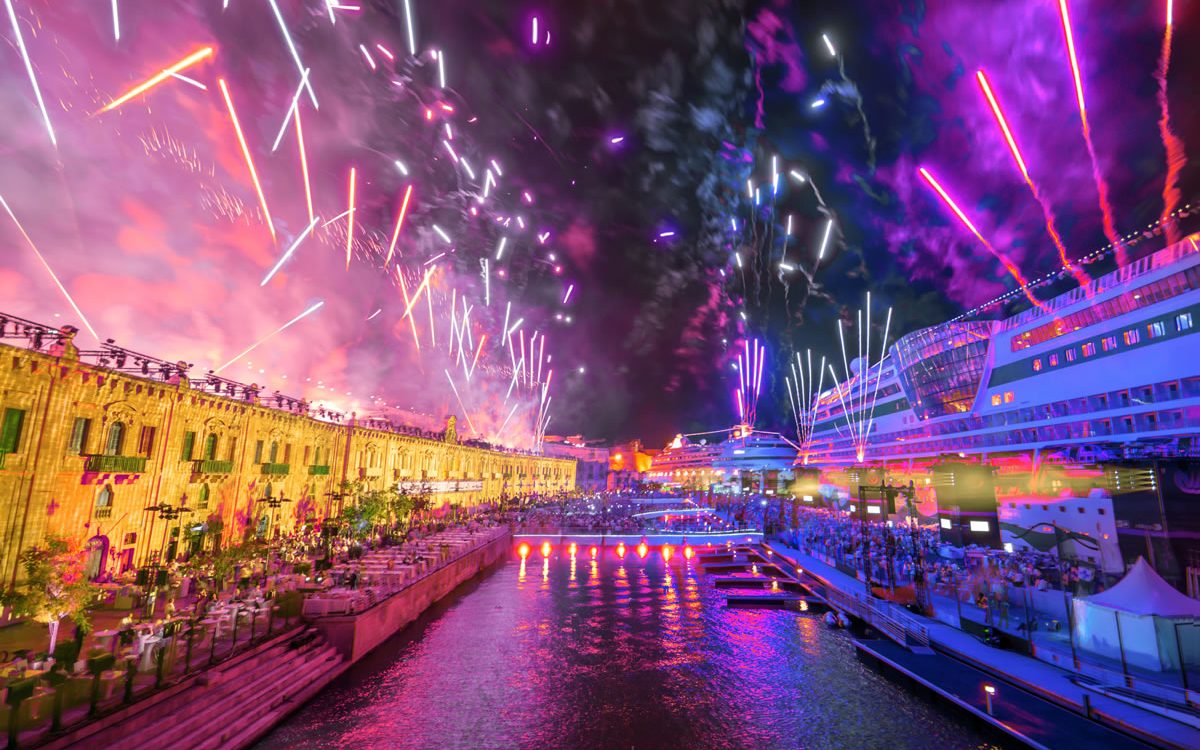 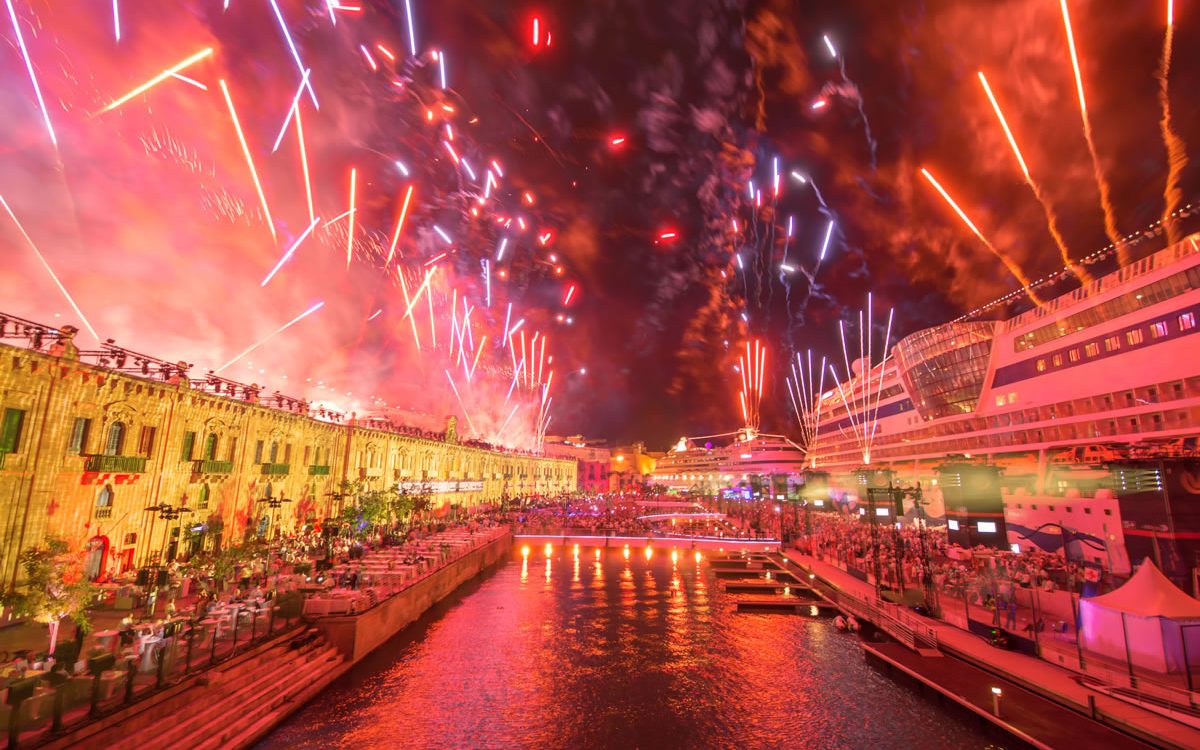 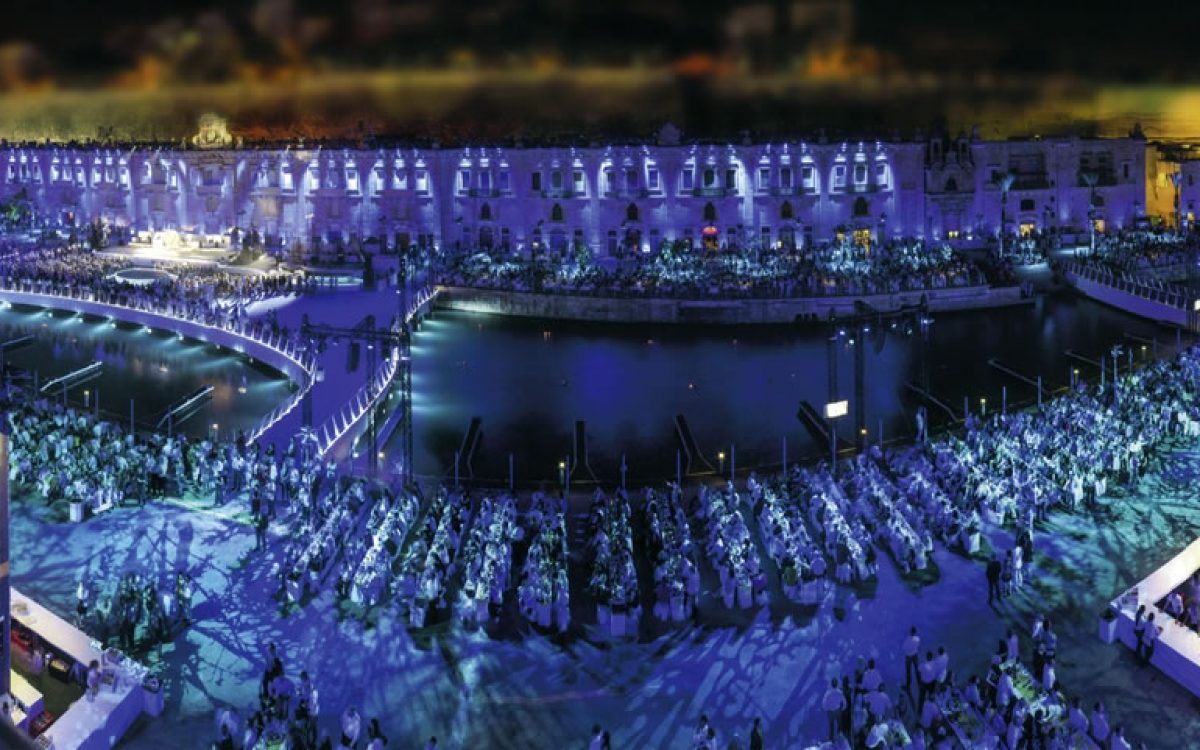 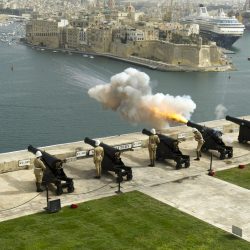 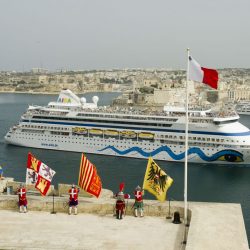 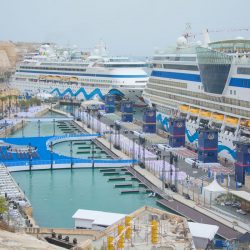 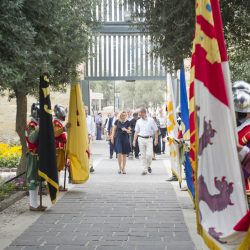 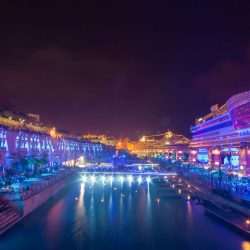 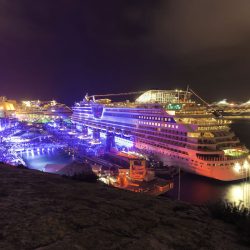 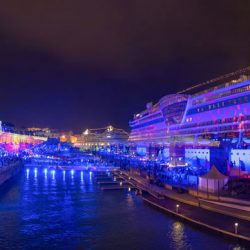 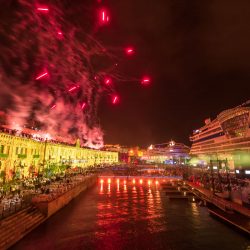 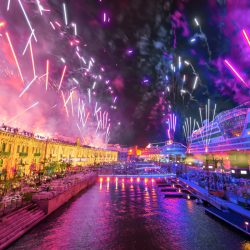 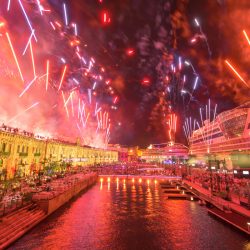 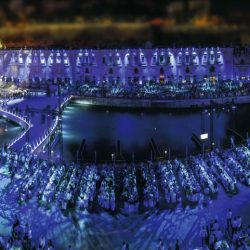 The Valletta Cruise Port was completely transformed to host Malta’s largest private event, which welcomed some 7,000 guests who majestically- entered the harbour on four cruise liners to enjoy a memorable evening with international performers, projections and fireworks in Malta’s iconic Grand Harbour.

The company is one of the largest multi-marketing companies for financial products in Germany who believes that incentives are an important motivator and have always played a vital role in the overall success of the company. They strongly encourage recognition of all sales persons, no matter what level they are at. A performance-based competition rewarded 3,500 successful sales brokers and their partners with a 7-day cruise and the spectacular event which took place in Malta, celebrating 40 years of the company’s history and marking the way to an even more successful future.

The aim of this particular incentive was to reward them for reaching specifically-outlined targets and to create a long-lasting tie between the participants and the company.

The intricately-planned event and detailed attention to creating a memorable trip was highly-appreciated by the participants and surpassed the expectations of all parties involved. The company successfully motivated their sales promoters, earned loyalty and portrayed their company image across the board. The client commented that following the event in Malta, the bar had been raised substantially and it would be challenging to surpass in subsequent events.

A milestone for Malta

For the hosting destination Malta, the smallest island state in Europe, this milestone event proved that although small in size, the strong support and efforts of all involved entities once again paved the way to the successful execution of yet another record-breaking mega-event.

2 years of intricate planning, 3 weeks of set-up with over 300 crew members,  and 2 days of intense rehearsals by the international artists and their troupes, led up to the largest event ever held in Malta which entertained some 7,000 guests.

For the first time in history, all four AIDA cruise liners approached the Grand Harbour all together. The ships were greeted with a full canon salute from the Saluting Battery at the Upper Barrakka Gardens and a water display by tug boats. The ceremony was looked onto by the one hundred VIP guests who waved the ships in from the Gardens, triggering an uproar of cheers from the passengers on each ship as they entered the harbour. The guests disembarked onto the specially-constructed platforms to enjoy the party.

A custom stage with an area of 2000sqm was built in the marina for the performances of the internationally-renowned artists, who marked the four decades of the company. These included Gloria Gaynor, Kim Wilde, Sarah Connor, Captain Jack and David Garrett. A spectacular 3-D mapping show was created and projected on the historic Valletta Waterfront buildings and surrounding bastions, which served as an ideal backdrop for the event. The celebrations ended with a phenomenal pyrotechnic show from the bastions and the sea. Several bars and seating areas were set up along the promenade and the quays and shuttle services operated to the hotels and to the ships. The ships vacated the harbour a couple of hours after the event ended, and Valletta Cruise Port and its businesses were restored to resume normal operation the following day.

The Valletta Cruise Port was completely transformed to host Malta’s largest private event, which welcomed some 7,000 guests who majestically- entered the harbour on four cruise liners to enjoy a memorable evening with international performers, projections and fireworks in Malta’s iconic Grand Harbour.