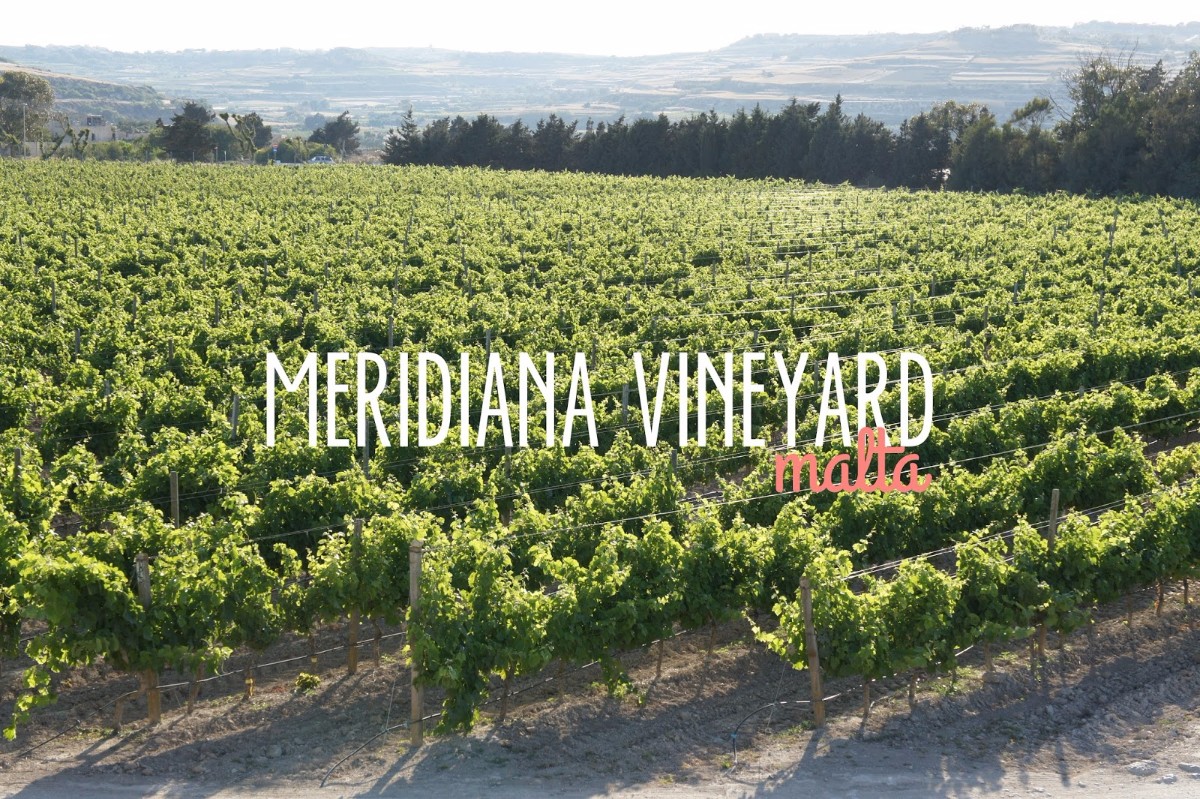 Although the viniculture in Malta is very young, however in a very short span of time some very good wines have been produced thanks to wineries like Meridiana. Established in 1987 over 47 acres of land, previously occupied by a Second World War airport, Meridiana is the only winery in Malta that grows its entire production on its own premises.  With an estimate of 150,000 bottles a year, Meridiana enjoys a variety of exclusive wines all named after Greek Gods amongst which Isis and Nexus.

What about driving through the iron gate of the winery in a convertible car, roll up your trousers and have a grape crushing competition for your group? Or what about having a tasting session of Meridiana’s exclusive wines on of the estate’s terraces followed by a lunch where the dishes were chosen according to the wines?  One thing is sure; your group will be surprised by the quality of our wines!

Whilst walking at the water’s edge

In the same place where the Mediterranean Sea caresses the Maltese coast, On Site Malta’s team ignited Paradise Bay, with life and energy with the result that dreams and illusions became reality.

The guests, all dressed in white, left the hotel directly with speedboats and landed on a pontoon setup exclusively for the function.  They were greeted by female torch bearers and percussionists, also dressed in white.  The beach and other terraces were dressed by Celebrity Communications with white tents; sit-down cushions and white leather sofas to create eating space for the guests.

Exclusive travel with a difference

Although a lot of energy was put in by Studio 7 to determine the best lights and sound that fit the place with projections of cliff sides and the sea.  No thought was spared on the food element.  A fusion menu was specifically studied for the event by Zest Catering, including European dishes with a touch from the Middle East.  To further challenge the clients’ taste buds, we added a life cooking Japanese Wok station and a sushi station on the beach.  Needless to say that, Maltese wines were served from three fully fleshed bars spread all over the beach area. An area was entirely dedicated to the relaxation and well being of the clients whereas completely closed tents were setup with all the necessary furniture for masseurs to perform massages and for body painters to colour clients’ hands and faces.  A more relaxing music was diffused in this area to suit ambiance.

Bon fires were spread all along the beach to add to the Zen ambiance created by the lounge music played by our foreign DJ who entertained the guests until late evening with music from the albums Café del Mar, Buddha Bar and Hotel Costes.

The next day… everyone was still talking about it!