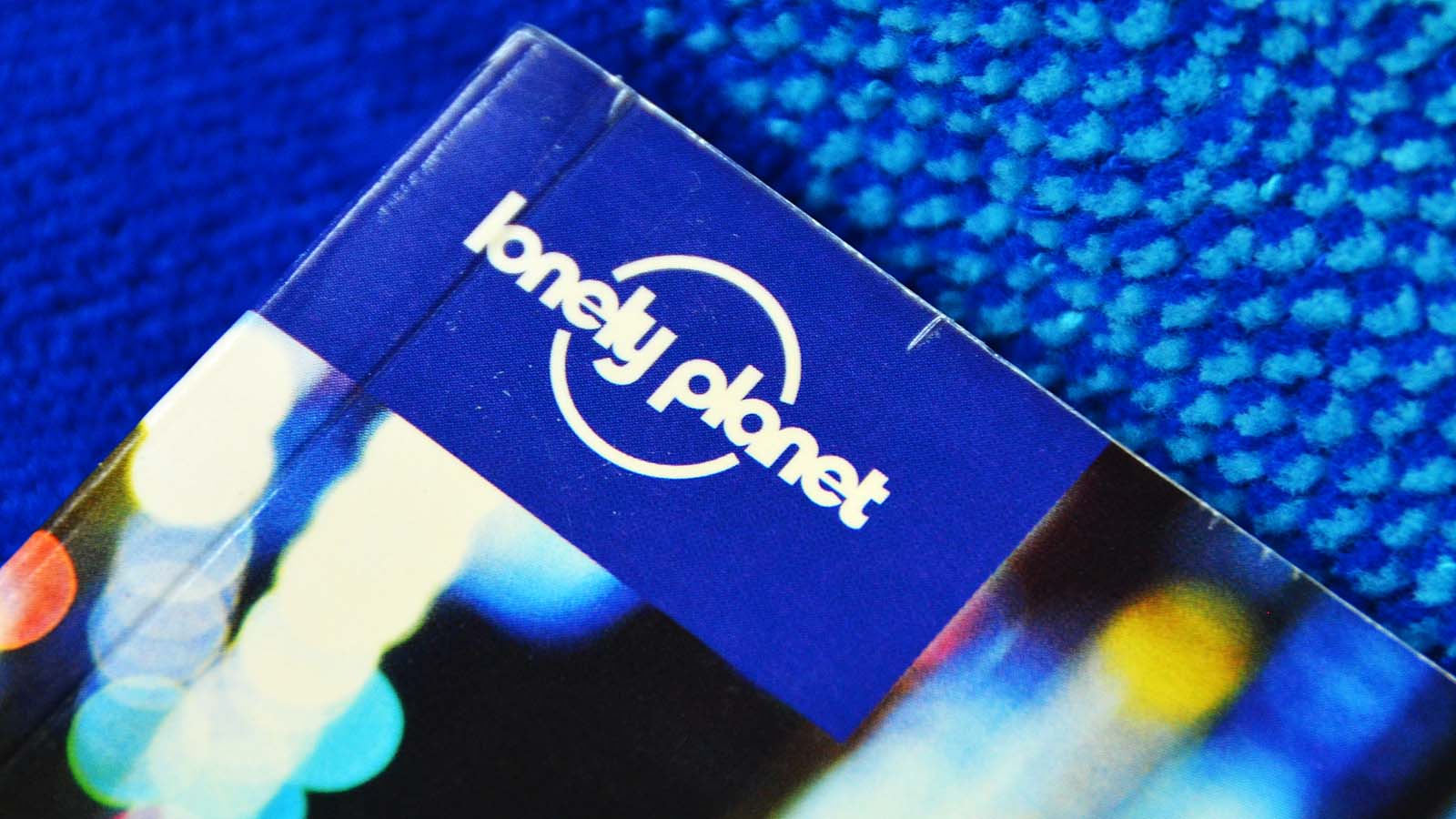 It’s very good news for Malta – and we’re wearing a big smile on our faces. The Times of Malta today announced that the Lonely Planet magazine has revealed its top 25 ‘secret’ destinations. Malta comes in at No1. In the US print edition, writer Abigail Blasi additionally describes Gozo as being home to some of Europe’s best scuba diving sites.

The writer said people shouldn’t be put off Malta for being a hot spot with ‘elderly tour groups’ and highlighted the fact that there has been an emergence of new architecture, restaurant launches and hotel openings over recent years. As evidenced by the accompanying image, the South Korean capital Seoul came in second for being ‘one of the hippest places in the world right now’. Vojvodina in Serbia was third, being rich in art and rich in art and outdoor activities, including bird watching.

Malta & Gozo – We cannot be more proud than we are of our islands.