Malta- your surprise destination in the Mediterraenean!

Why not combine Malta with a well-know European City such as London, Rome, Florence, Paris, Athens or Munich? Malta is easily accessible with a 3-hour direct flight from all major European airports; 75 international airports within Europe, Africa and the Middle East are serviced by 40 different airlines operating direct daily flights to Malta.

Situated in the heart of the Mediterranean, the three main islands Malta, Gozo and Comino are small, beautiful and unique. With a fascinating 7,000 years of history and  pre-historic temples older than the Pyramids, bursting with  culture, friendly locals, sunshine, ongoing events and Valletta, to be European  Capital of Culture in 2018 you can be sure you will be offering your guests an unexpected and fantastic experience. The islands are ideal to discover in a short period of time with an average 15 minute transfer time. It is the perfect destination for meetings and incentives with a large selection of internationally branded four and five-star hotels, state-of-the art infrastructure and conference facilities, complimented with magnificent historical monuments which can be used as venues.

Incentive programme around the Rolex Middle Sea race in Malta

The top management team of an insurance company was flown to Malta for an exclusive two-day event set around the annual Rolex Middle Sea Race, which is considered to be one of the most prestigious sailing events in the world. The Race has been an ongoing tradition since 1968, and now attracts over 100 racing yachts with highly-acclaimed skippers from all over the world.

The program began the day before the Race, at the Royal Malta Yacht Club where guests were invited for a welcome reception amidst the bustling atmosphere of the yachts and sailors, anticipating the race. Following the reception they departed directly from the Yacht Club’s pontoon on 750hp powerboats to discover the island of Gozo with jeeps. An exclusive wine tasting and typical local lunch on the edge of a cliff complemented the day.

The following morning began with a breakfast meeting around the hotel pool and the highlight of the event: Champagne reception at an exclusive venue overlooking the historical and impressive Grand Harbour of Valletta to view the start of the race. After most of the yachts sailed out of the harbor, classical vintage limousines pulled up to the venue to take the guests to the centre of the island, where a farewell lunch was served in a privatised square in the medieval and fortified city of Mdina. 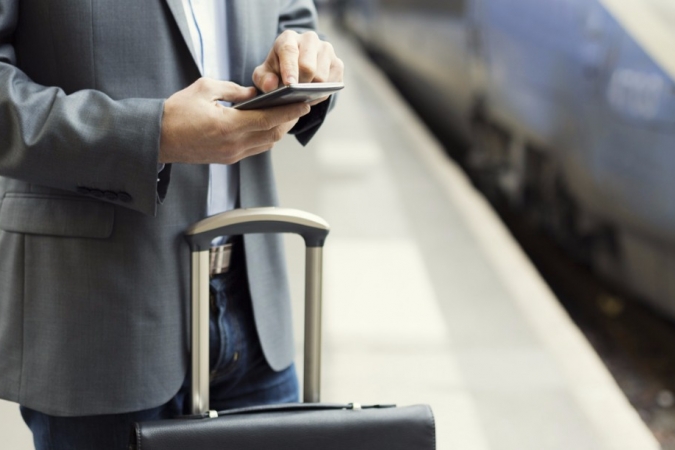