A forecast for the incentive travel industry

November 16, 2015 by idesign 0 Comments 1675 Views
Home » A forecast for the incentive travel industry 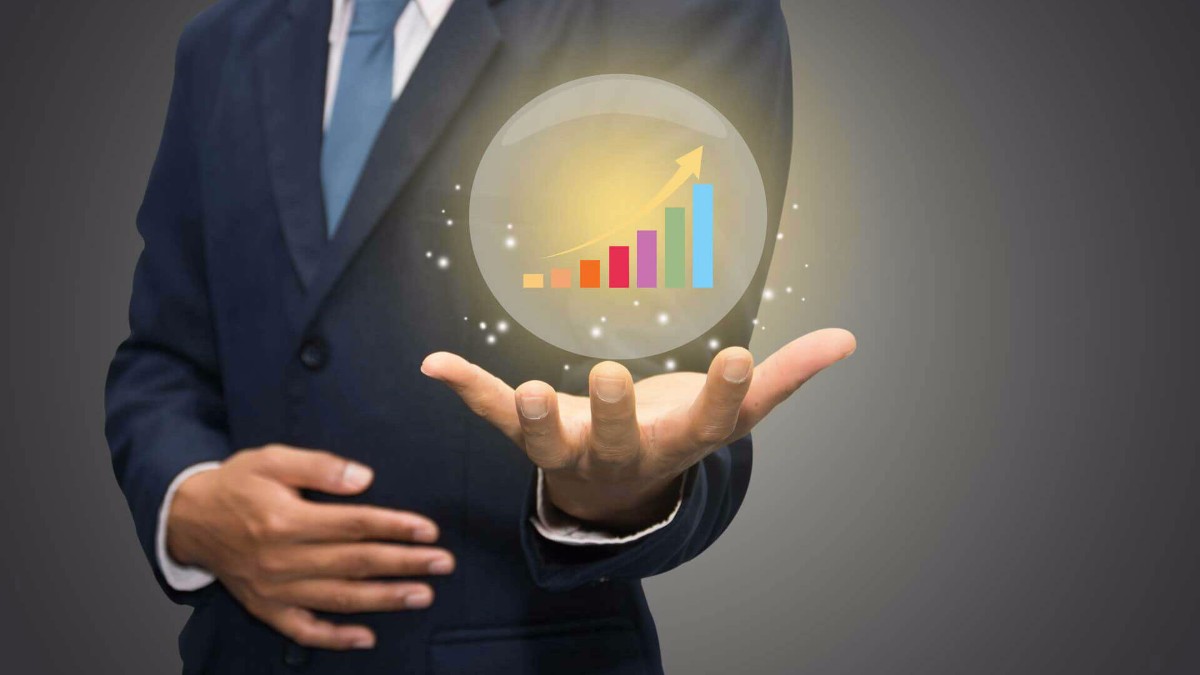 News
A forecast for the incentive travel industry
News Posted on November 16, 2015 by idesign

The SITE (Society for Incentive Travel Excellence) Index 2017 has been published and provides an in depth analysis of research conducted by J.D. Power – via a survey in three languages (English, Spanish and Mandarin). The aim of this research in a variety of languages is to provide a more inclusive and global perspective of the incentive travel industry. As the authoritative analysis and forecast for the global incentive travel market, the SITE Index has continued to evolve with the ever changing landscape of incentive travel. This year’s study includes responses from 599 industry professionals, both buyers and sellers, as well as other interested industry professionals from 62 countries. It also highlights the fluid, complex world of incentive travel impacted by external factors such as the world economy, the potential for terrorist actions, and the political landscape.

Global economic conditions, changing political climates and health and safety fears all serve to further obscure the incentive travel environment. While increased airline costs have the greatest negative impact for buyers and sellers, concerns over the economy are growing as an issue especially amongst sellers. Sixty-seven percent (67%) of sellers and 56% of buyers note the state of the world economy has the potential to negatively impact their travel programmes. This means that creativity has become paramount for sellers to create value amidst economic concerns. Seventy-six (76%) of sellers report working on greater creativity/innovative event design in order to increase value for their customers.

Despite general concerns of health and safety, in the overall study, buyers report the highest incidences of increased use of incentive travel to North American, Caribbean, and Western European destinations. Yet, preferences appear to differ based upon the home region of the buyer. North American and European buyers are most inclined to utilise domestic travel. Asian buyers are most inclined to utilise international travel destinations. South American buyers are trending towards decreased domestic travel.

Tightening of border security and the threat of terror groups has had a significant increased negative impact on incentive travel decisions for both sellers and buyers since 2015. Similarly a growing number of buyers, one out of four, believe the tightening of border security will have a negative impact with Asian (58%) and European (53%) buyers the most concerned about these matters. Almost eight out of ten buyers see a negative impact of terrorism on their ability to plan and implement incentive travel programmes.

The most concerned are:

Disintermediation (“cutting out the middlemen”)

Event technology providers are playing a growing role, and one in four buyers think this sector will be the protagonist of the next major consolidation in the industry. Additionally 54% of buyers report their buying power with event technology providers will increase in the next three years. Incentive travel remains in positive standing, but is vulnerable due to variable economic and political conditions. There are also a few hard metrics to support the value of these programmes. SITE, the Society for Incentive Travel Excellence, is the only global organisation dedicated to strengthening and supporting the incentive travel industry.

Over the last 40 years, SITE has grown to over 2,000 members in 90 countries with 29 local and regional chapters. On Site Malta is SITE’s member in Malta bringing a long history of unmatched destination management and incentive experiences to clients – proven to be an effective way to reward, retain and motivate employees.